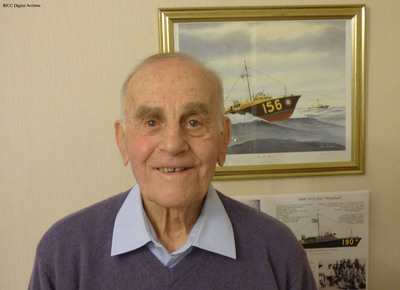 Lawrence di Placito served as a second-class coxswain on the RAF Air Sea Rescue launches during the Second World War. Henry gives further details of his experiences in rescues, both successful and those with a tragic ending. He also tells of Ealing Studios arriving at the base to record the film ‘For Those in Peril. He also recalls witnessing RAF aircraft chasing V-1s and using their wings to tip the flying bombs off course.