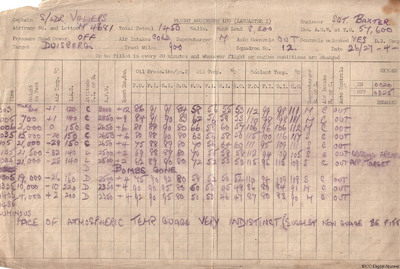 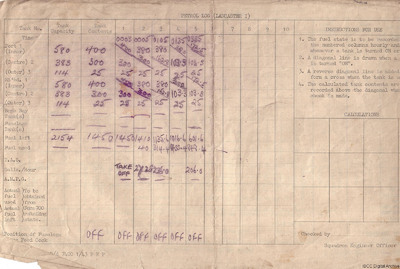 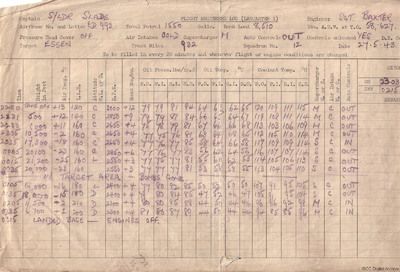 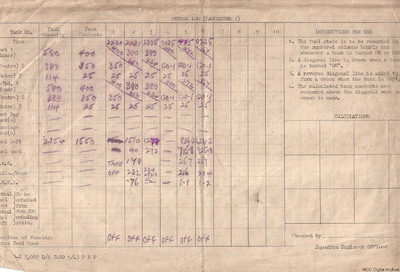 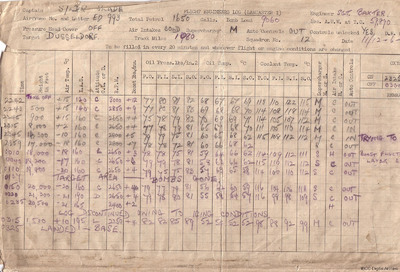 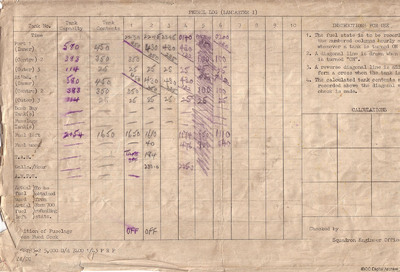 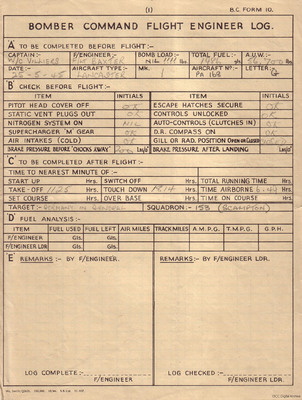 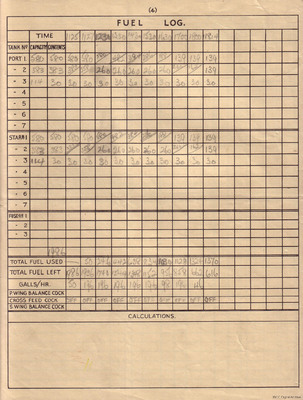 Four printed sheets with handwritten annotations on both sides