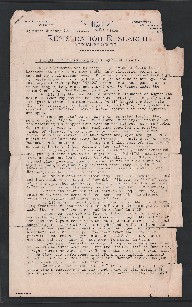 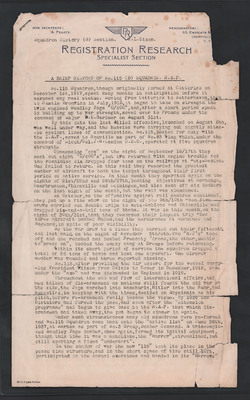 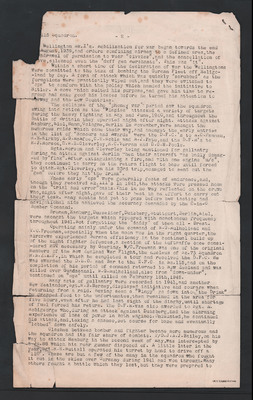 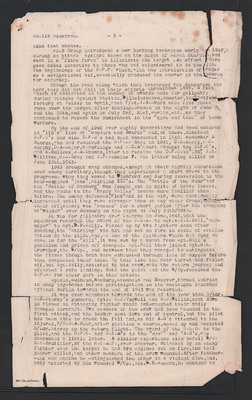 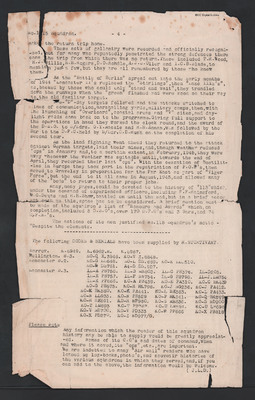 A four-page personal history of 115 Squadron written by J L Dixon, covering formation in 1917, to the end of hostilities in 1945. It is typed on Registration Research headed notepaper.