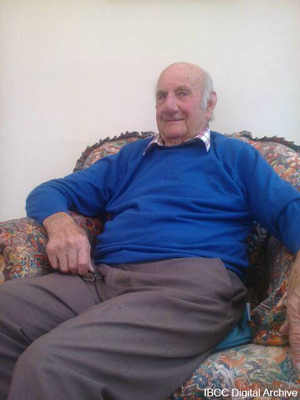 Richard Franklin served as a wireless operator and flew 34 operations in Bomber Command over Germany. Describes the only operation on which he risked being killed, when his aircraft was attacked by a German night fighter over Frankfurt. Tells of their flight engineer being accused of Lack of Moral Fibre. Mentions bombing various targets in preparation for the opening of the second front in France. Was posted to 427 Squadron.