49 page scrapbook containing photographs and cuttings concerning Denis Bradbury's training, operations with 514 Squadron, his time in the Far East, and visits to see the remaining Lancasters at RAF Coningsby. 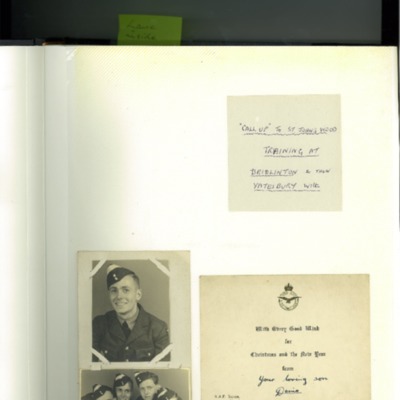 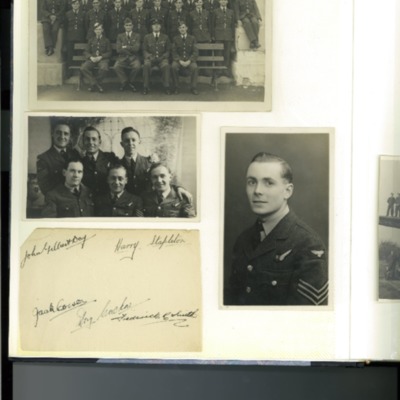 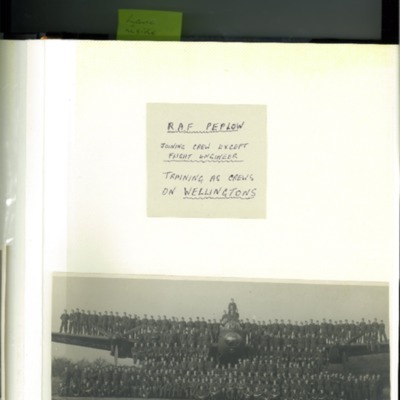 Item 1 is a note annotated 'RAF Peplow Joining crew except flight engineer Training as crews on Wellingtons'.
Item 2 - a large group of airmen and ground crew arranged on and around a Lancaster marked PB529. 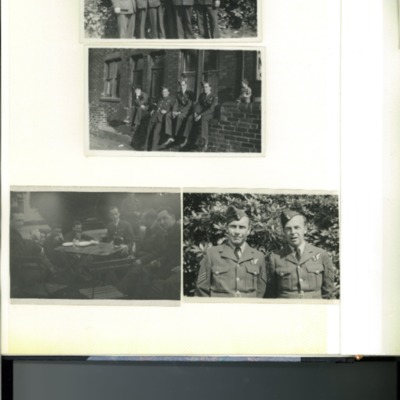 Item 1 - five airmen standing in a garden.
Item 2 - four airmen sitting on a brick wall outside a house. On the background is a young boy.
Item 3 - eight airmen, seven seated round a table, drinking from tankards.
Item 4 - a half length portrait… 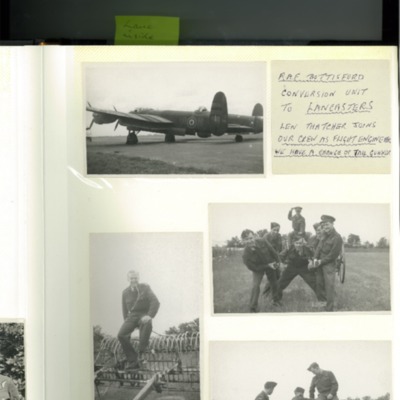 Item 1 - rear/side view of a Lancaster (JI-N), captioned 'RAF Bottisford [sic] conversion unit to Lancasters Len Thatcher joins our crew as Flight Engineer We have a change of tail gunner'.
Item 2 - an airman sitting on a farming machine.
Item 3 -… 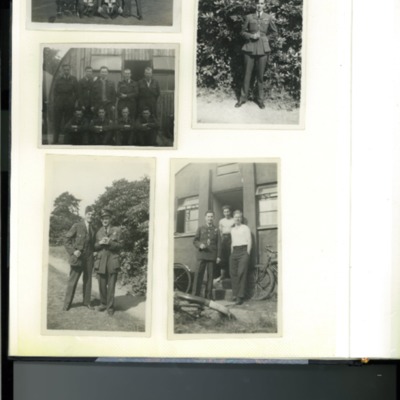 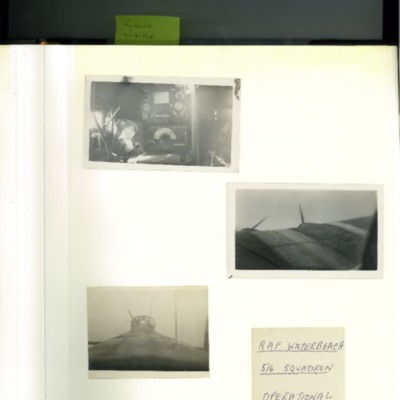 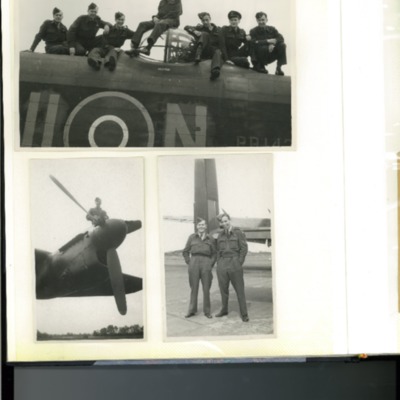 Item 1 - seven airmen sitting on top of Lancaster JI-N 'PB145'. One man is sitting on the mid-upper gun turret. Underneath is 'Rosebud'.
Item 2 - an airman standing on a port outer engine.
Item 3 - two airmen standing with their hands in their… 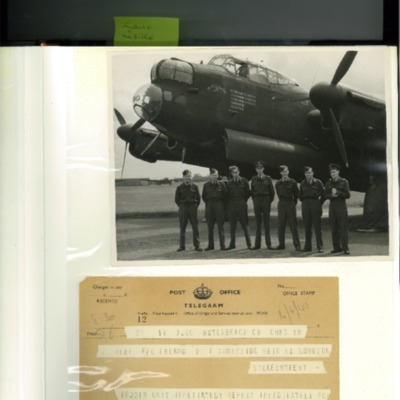 Item 1 - photo of seven airmen at the front of a Lancaster. 81 operations are recorded on the nose. There are flags of Australia, New Zealand, Canada and the UK. In the background is a second Lancaster. 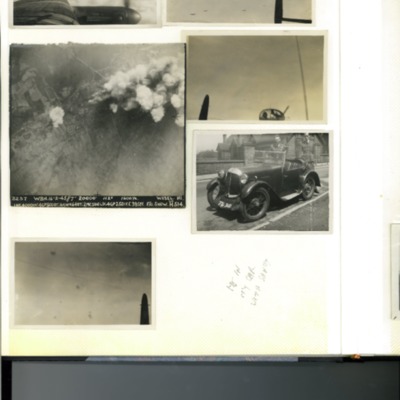 Photo 1 - view across the port wing of a Lancaster in flight. Mostly clouds.

Photo 3 - vertical aerial photograph of Wesel, Germany during a bombing… 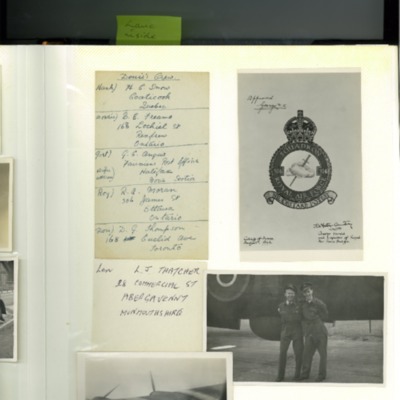 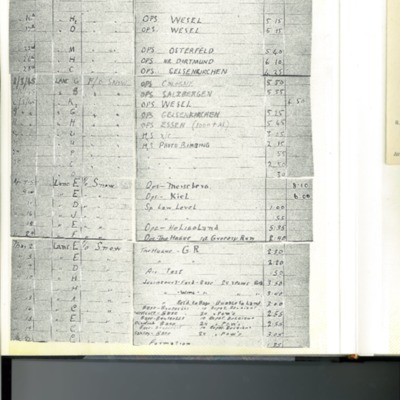 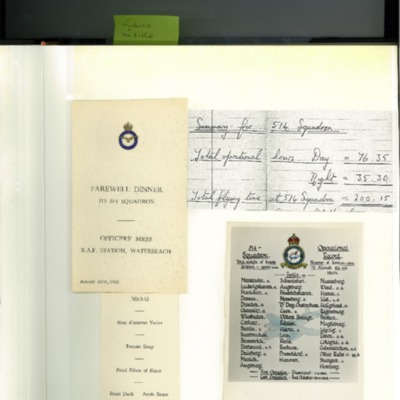 Item 1 - card for Farewell Dinner to be held at the Officers' Mess, 514 Squadron, RAF Waterbeach
Item 2 - handwritten summary of 514 Squadron operational and flying hours.
Item 3 - the menu at the farewell dinner.
Item 4 - the Operational record… 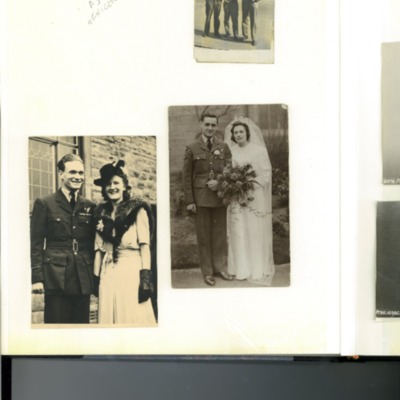 Photo 1 - three airmen standing in front of a castle, captioned 'Me as an officer'.

Photo 2 - an officer with a woman smartly dressed with hat, fur and gloves. [Identified on page 22 as Woody and Lily Freamo on their wedding day, Dec… 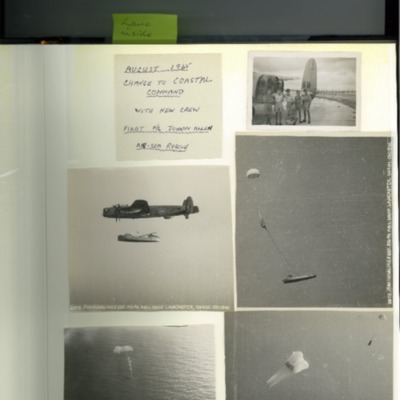 Photo 2 - six airmen in tropical kit at the tail of a Lancaster.

Photos 3,4,5,6 are air-to-air shots of a Lancaster dropping… 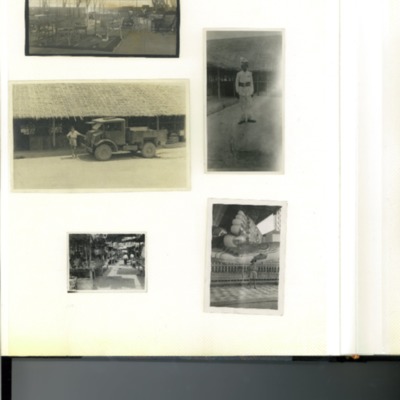 Photo 1 - the mess. There are tables and chairs in an A-framed building.

Photo 3 - an airman standing at the front of a small truck, outside a thatched-roofed building. 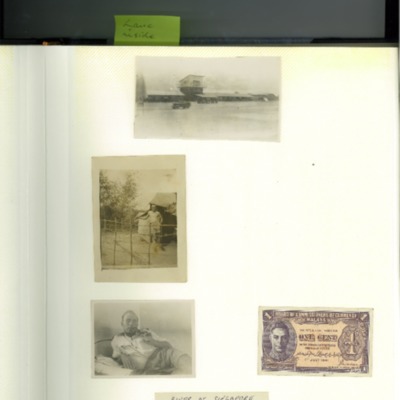 Photo 1 - a view of a military hut with a truck.

Photo 2 - a man dressed in shorts standing outside a tent.

Photo 3 - Denis lying on a bed smoking a pipe. 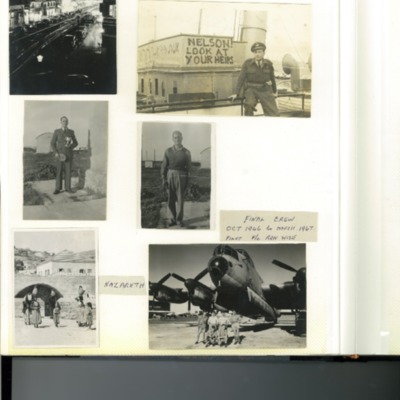 Photo 2 - Denis sitting in uniform on a ship's railing. On a building is graffiti reading 'Nelson look at your heirs'. Above is the caption… 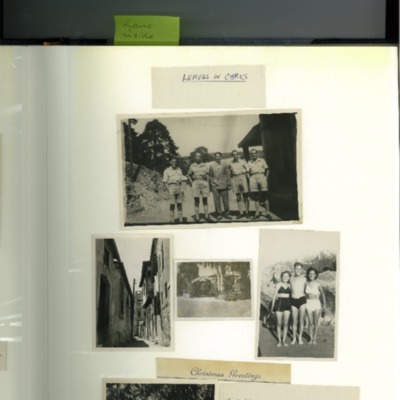 Photo 1 - four airmen in shorts and one civilian in a suit.

Photo 2 - a street scene of a narrow alley in a town.

Photo 3 - the front of the Officer's Club/NAAFI.

Photo 4 is a man with his arms round two women. All are wearing swim… 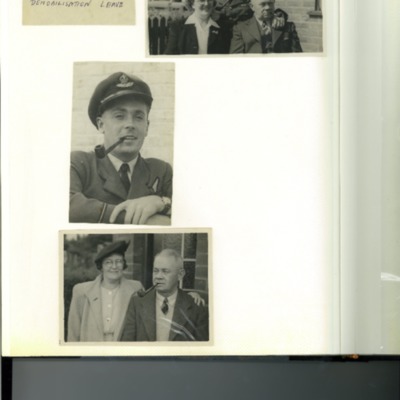 Photo 1 - Denis Bradbury in uniform standing behind his parents, who are seated, outside a house. His father is smoking a pipe and Denis is holding one.

Photo 2 - a head and shoulders portrait of Denis Bradbury in uniform. smoking a… 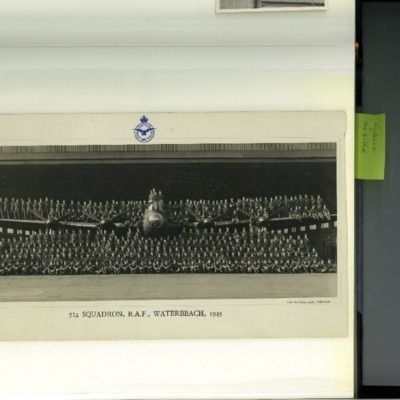 Large group of airmen and ground crew arranged on, around and on top of a Lancaster, in front of a hangar. The photograph is in a mount with the RAF crest at the top and underneath '514 Squadron, RAF, Waterbeach, 1945'.

This item was sent to the… 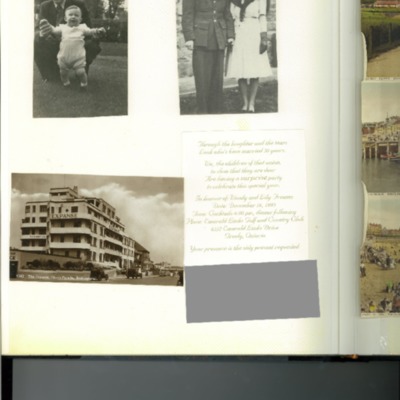 Photo 1 - Woody Freamo in civilian clothes with a toddler.

Photo 2 - Wedding photograph of Woody Freamo and Lily. He is in uniform, she is wearing a dress with a fur stole over her shoulders, hat and gloves.

Photo 3 - a hotel in Bridlington,… 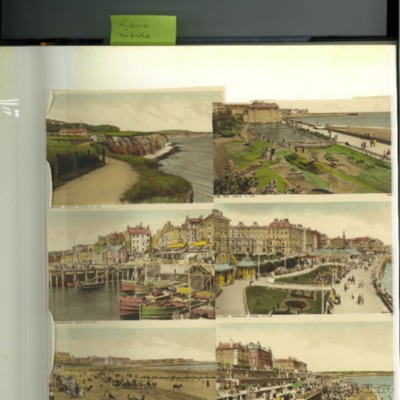 This item was sent to the IBCC Digital Archive already in… 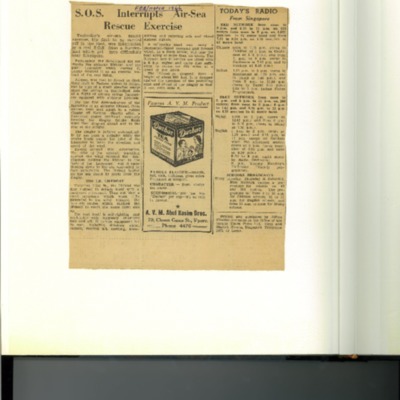 A newspaper cutting titled 'S.O.S. Interrupts Air-Sea Rescue Exercise'. There is a handwritten annotation 'Feb/March 1946'. The article describes a Sunderland getting into problems near Singapore, separately from the air-sea rescue exercise, then…
View all 44 items