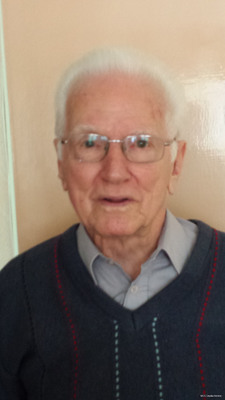 Len Manning grew up in London and worked in a factory before he volunteered for the Royal Air Force. He flew operations with 57 Squadron before being shot down over France. He spent three months living with supporters of the Resistance in a small French village and hiding from the Germans while he recovered from his injuries.