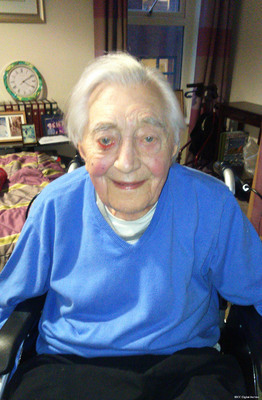 Reg Lunn was living in Fulham and working as an apprentice printer when he volunteered for the RAF. He had wanted to be aircrew but he was colour blind and so failed the medical. He joined as an engine fitter and was posted to 48 Squadron at RAF Wick. He mostly worked on Sunderlands and Catalinas. In future postings he went on to work on Defiant and Dakota aircraft.