The collection has been donated to the IBCC Digital Archive by Joe Harrison and catalogued by Barry Hunter. 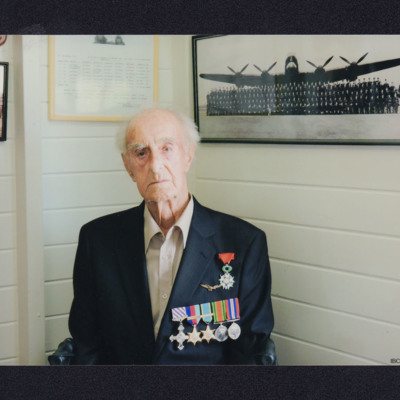 Joe Harrison seated. He is wearing a blazer decorated with his medals and a Pathfinder badge. On the wall behind are wartime photographs. 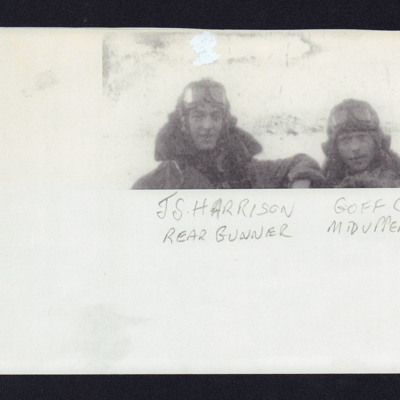 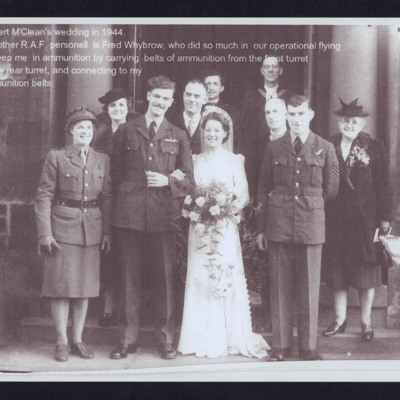 Captioned: 'Robert M'Clean's wedding in 1944, the other RAF personell is Fred… 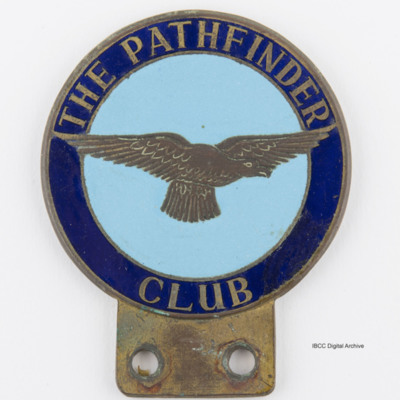 Enamelled metal badge with eagle on a light blue background with a circle of dark blue, with text 'The Pathfinder Club'. 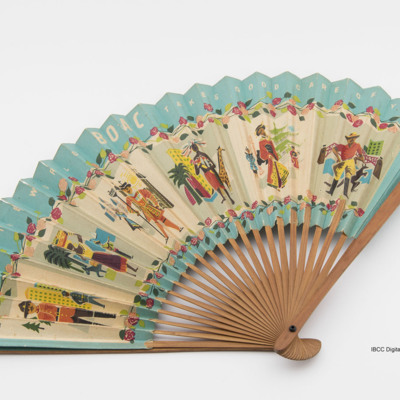 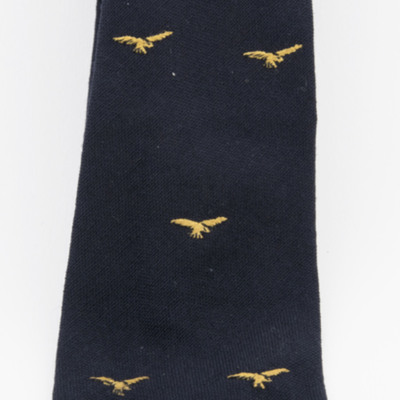 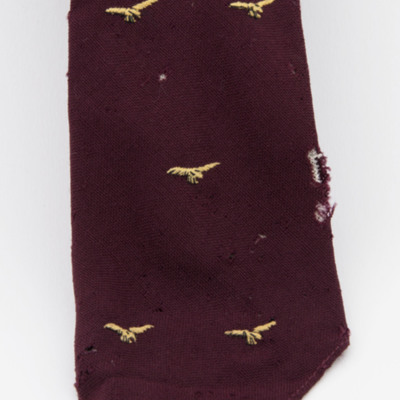 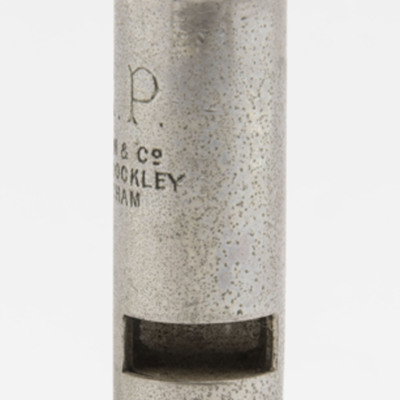 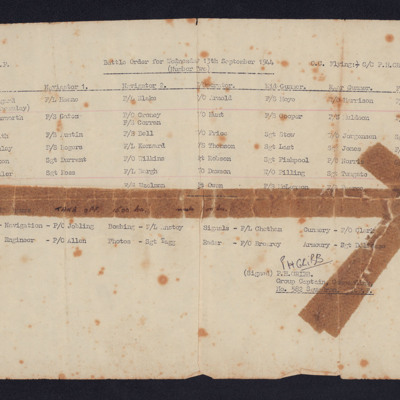 A battle order for 13th September 1944 signed by PH Gribb.

Thank you letter from Winston Churchill 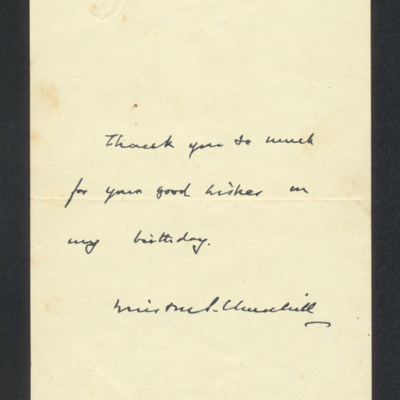 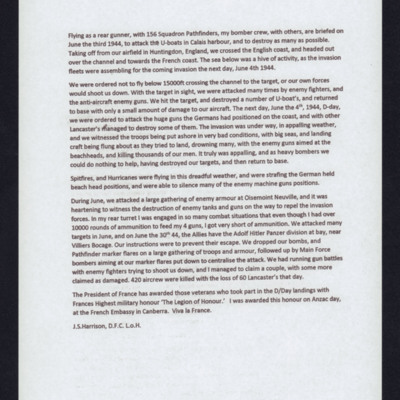 A short memoir about operations over France before and after D-day. Includes how he received his award (as a D-Day veteran) of the Légion d'Honneur in Canberra. 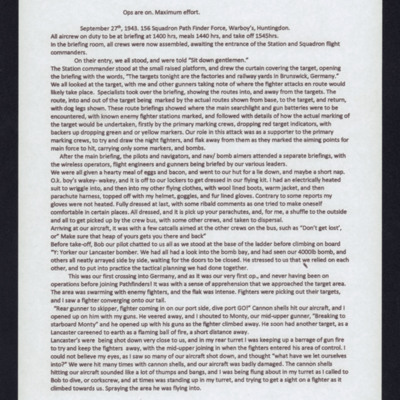 A memoir by Joe Harrison of his first operation in 1943. He describes the initial briefing, the events during the bombing run, the damage to their aircraft and his subsequent illness. Includes descriptions of the post-op analysis and good crew…
View all 12 items