Seven items. An oral history interview with Leading Aircraftswoman Muriel Blake (b.1922, 489709 Women's Auxiliary Air Force), her identity card and four photographs. She served as a parachute and dinghy packer at RAF Mepal.

The collection has been loaned to the IBCC Digital Archive for digitisation by Muriel Blake and catalogued by Barry Hunter. 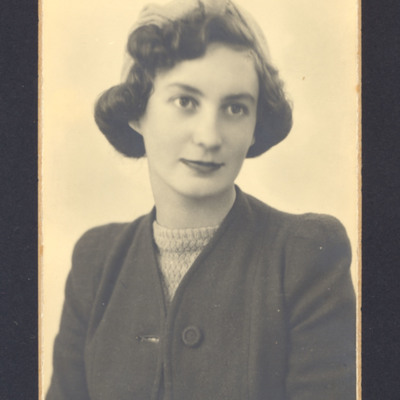 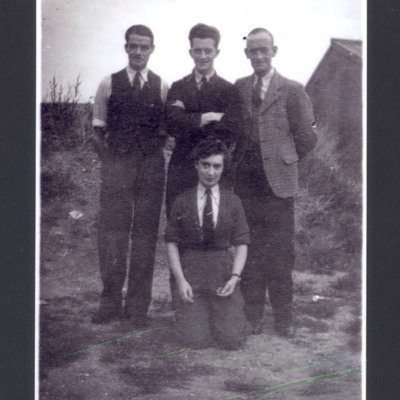 Muriel Blake kneeling on the ground with three civilian men standing behind her. On the reverse 'Armstrong Sidley[sic] Mech RAF Mepal 1944'. 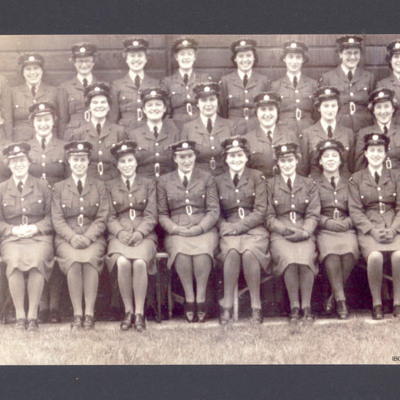 28 airwomen arranged in three rows. Initial Training Course, 1944. Muriel is third from right in the back row. On the reverse 'RAF Wilmslow Training Camp'.

Flight Photo of crews with Lancaster at RAF Mepal 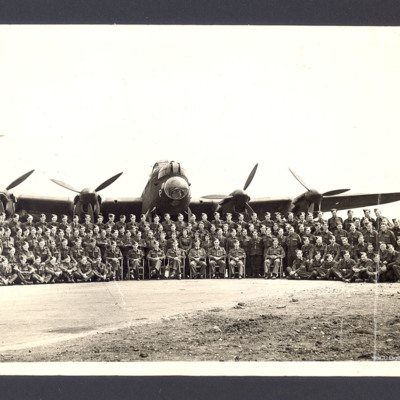 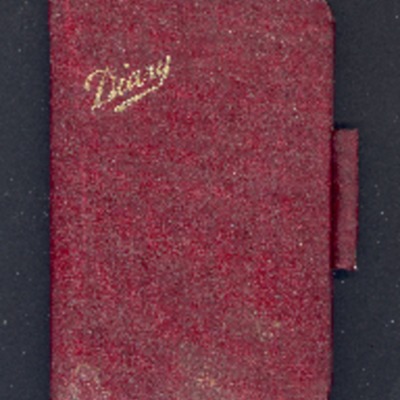 Muriel Blake's diary with only entries from 6 March to 19th. 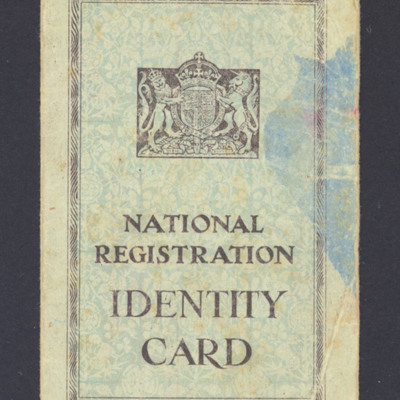 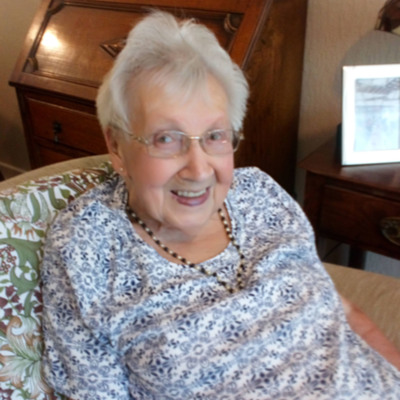 Muriel Blake was born in 1922 in Oakham, Rutland. Being interested in flying and aeroplanes from an early age, Muriel volunteered when her job prospects ended. Called up in 1944, she joined the Women's Auxiliary Air Force. Being too short for driver,…
View all 7 items