The collection has been donated to the IBCC Digital Archive by Terrence D Moore and catalogued by Barry Hunter. 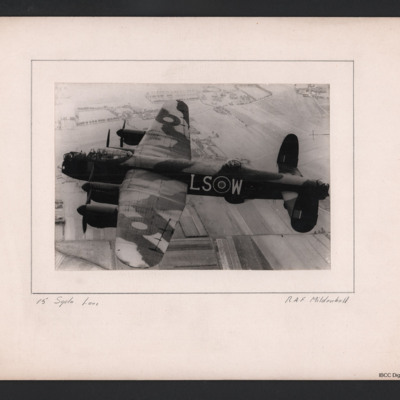 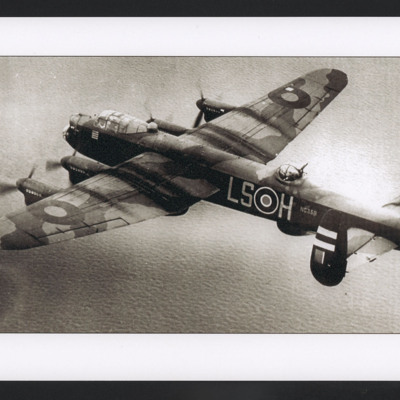 An air-to-air port side view of Lancaster, LS-H, NG358 in flight, viewed from slightly above and to the rear. 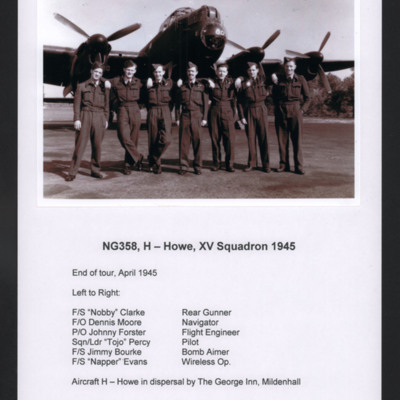 A photograph of the seven crew lined up in front of their Lancaster. Each individual is named.
A second copy is also included with a slightly different text format. 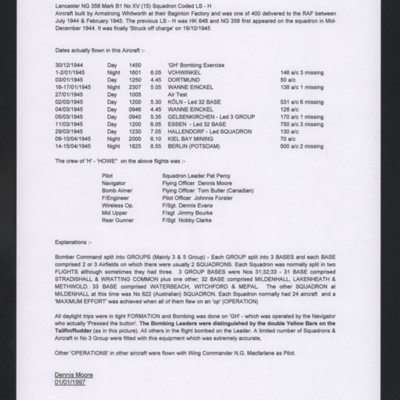 The story of a Lancaster, NG358, LS-H. There are details of 12 operations during 1944/5. Dennis details the operations and his crew. 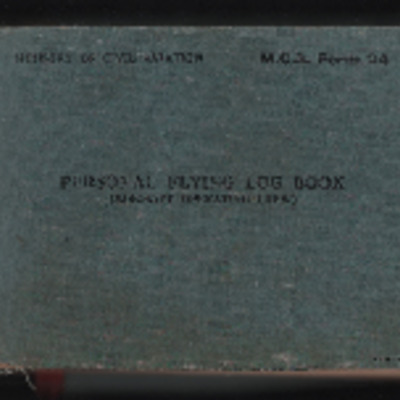 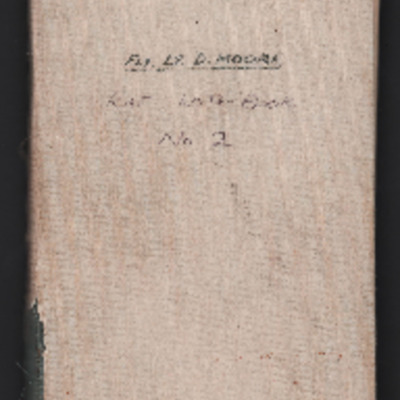 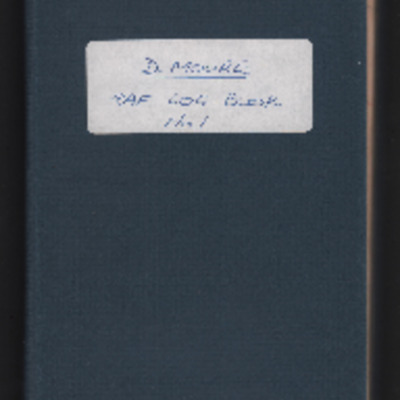 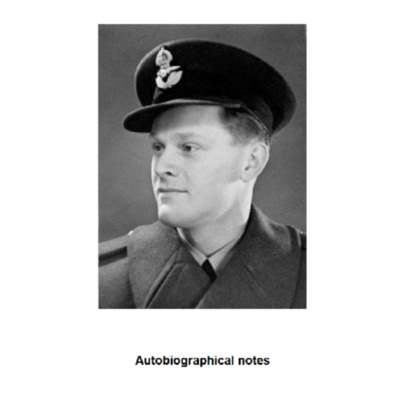 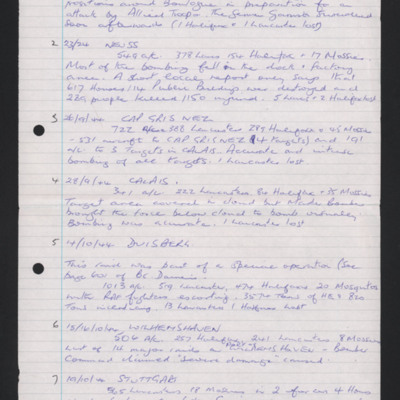 A list of the 33 operations undertaken by Dennis from 17 September 1944 to 15 April 1945. Each operation has a small description of the task. 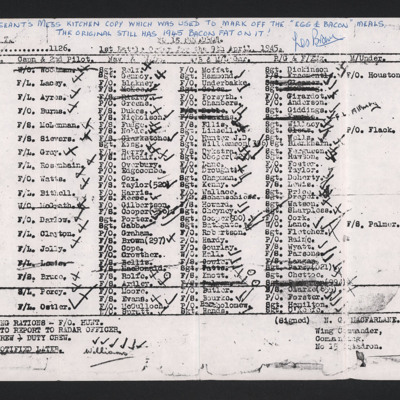 A document with the battle order for the squadron. It lists each aircraft and each crew member for operations that night. Annotated on it is 'Taken from the Sergeant's Mess kitchen copy which was used to mark off the "Egg and Bacon" meals. The… 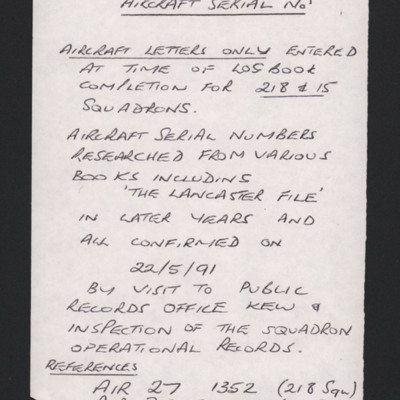 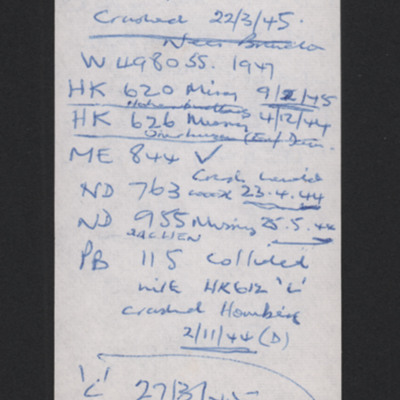 Before and After Note 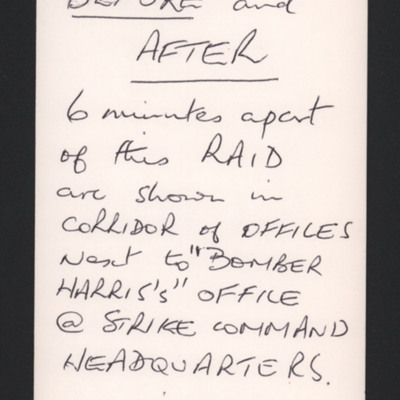 A note referring to before and after photographs of an operation on 2 March 1945. The photographs are on display in the corridor of offices next to 'Bomber' Harris' office at Strike Command headquarters. 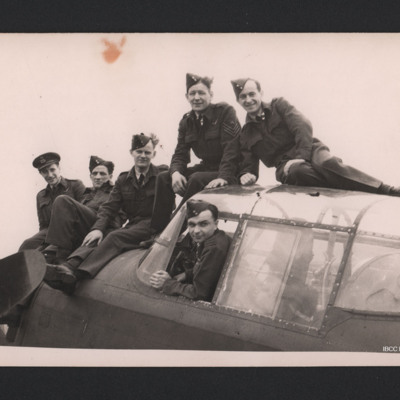 The six men are sitting on the front of their Lancaster. The pilot is in his seat leaning out of the cockpit window. 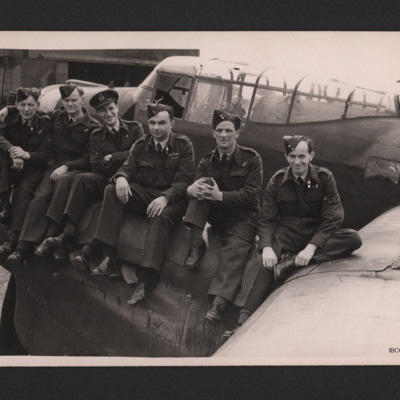 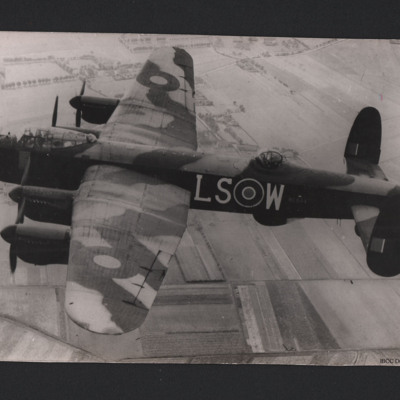 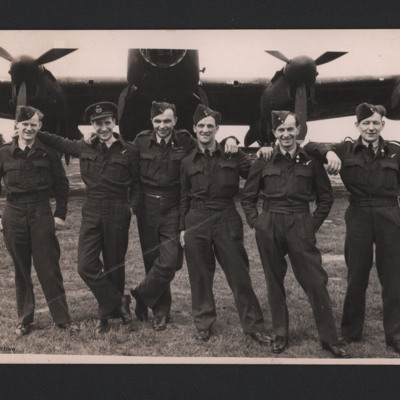 Dennis and five of his crew arm in arm in front of their Lancaster. 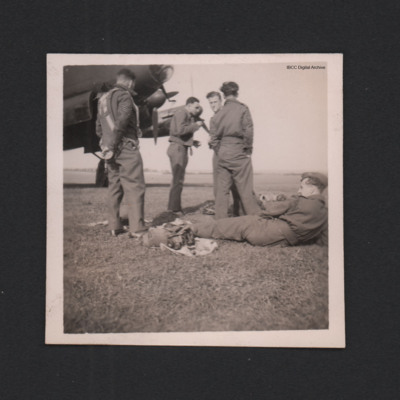 One airman lying on the grass in front of a Lancaster. Four airmen standing beside him. Parachutes and kit are on the grass.

Notes for Ops and Some Photos 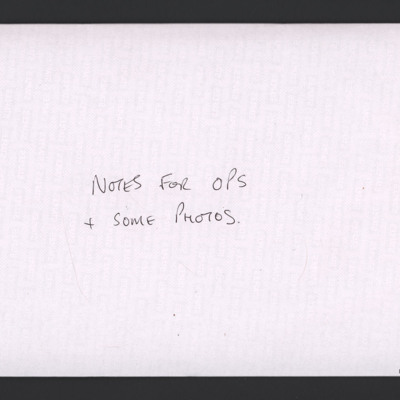 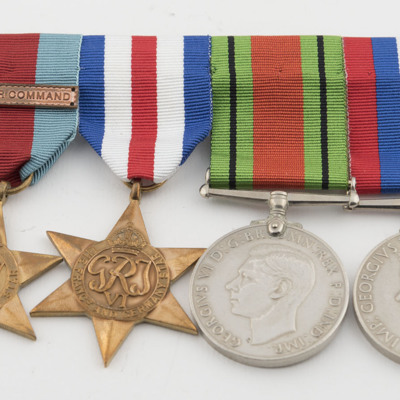 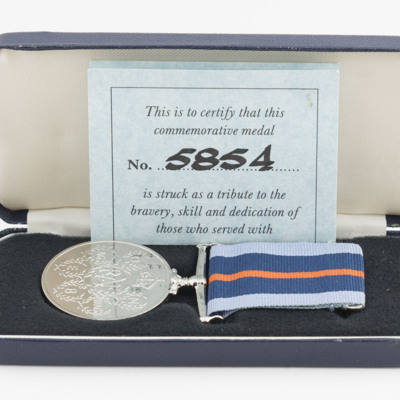 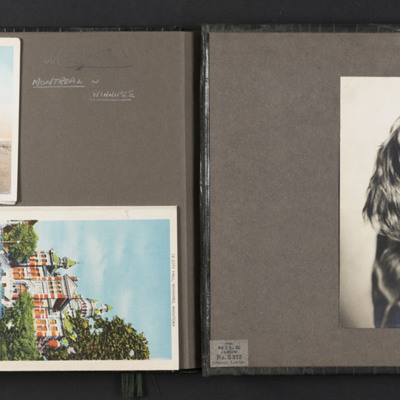 Two postcards and one photograph from an album.
Postcard 1 is North Bay railway station, Ontario.
Postcard 2 is the Pavilion at Assiniboine Park, Winnipeg.
Item 3 is a photo of a dog's head, captioned
'Terry Shediac. NB'. 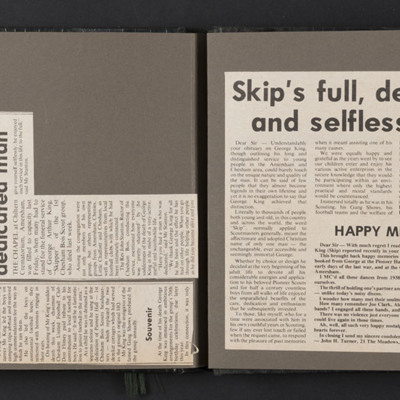 Four newspaper cuttings about George King.
George King was Dennis Moore's scoutmaster
Cutting 1 is an obituary.
Cutting 2 is a letter from a reader.
Cutting 3 refers to George's funeral.
Cutting 4 is two reader's letters . 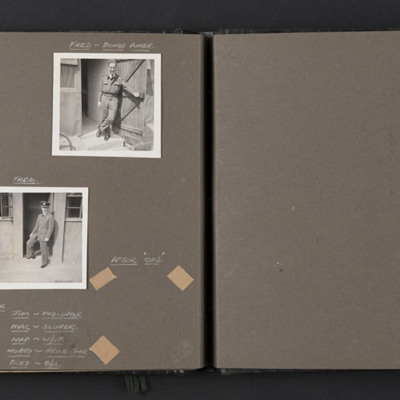 Five photographs from an album.
Photo 1 is inside a Nissen hut, captioned 'Officer's quarters, Wigtown'.
Photo 2 is an airman at the door to his accommodation, captioned 'Fred -Bomb Aimer'.
Photo 3 is a billet with pin-ups, captioned 'Methwold…
View all 97 items