11 items. An oral history interview with Sergeant Harry Fearns (b. 1925, 1591683 Royal Air Force), seven photographs, his service badges and identity card. He flew operations as a flight engineer with 100 and 97 Squadrons.

The collection has been loaned to the IBCC Digital Archive for digitisation by Harry Fearns and catalogued by Barry Hunter.

Harry Fearns at the seaside 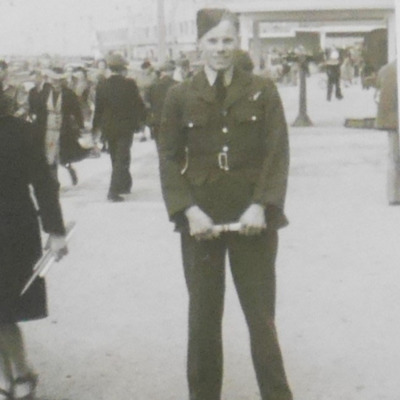 Harry standing on a seaside promenade. He is in uniform and holding a scroll or perhaps a stick of rock and wearing his engineer's brevet. 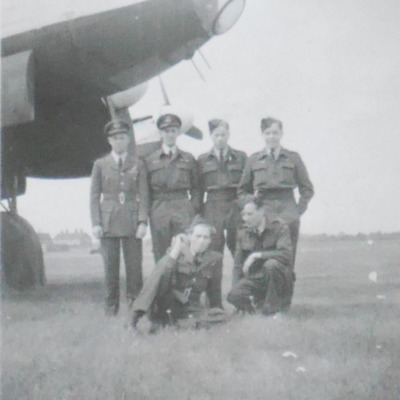 Six airmen at the nose of a white painted Lancaster. Two are squatting on the grass, four are standing. 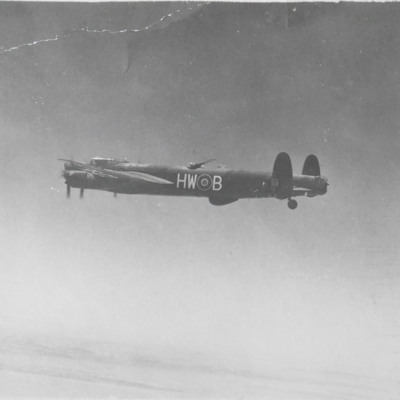 Air to air image of Lincoln in flight 'HW-B', another aircraft is partially visible on the right had side. 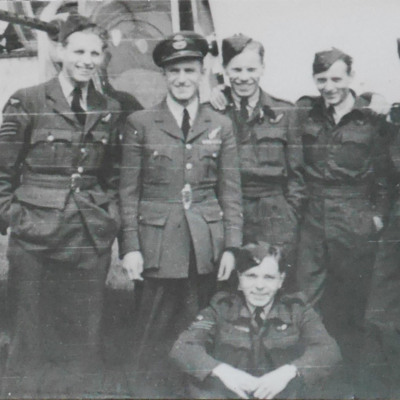 Six airmen photographed at the tail of a white painted bomber with twin machine guns mounted in the rear turret. Five are standing, one is seated on the grass. Harry Fearns is in the middle at the back. 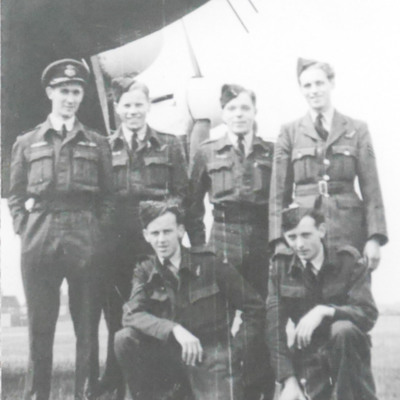 Six airmen wearing uniform below the nose of a Lancaster. Harry Fearns is in the back row, second from the left. 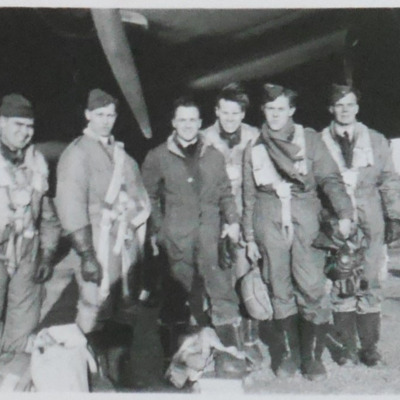 A group of six airmen standing at the front of a Lancaster. They are wearing full flying kit. 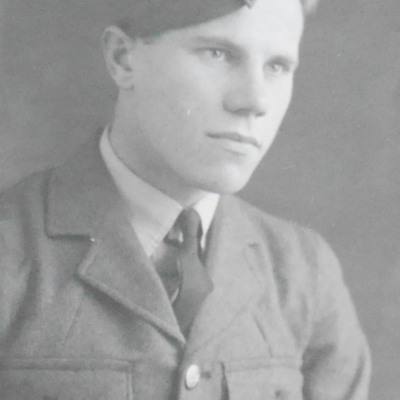 Head and shoulders portrait of Harry Fearns in RAF uniform. He has a training flash on his sidecap. 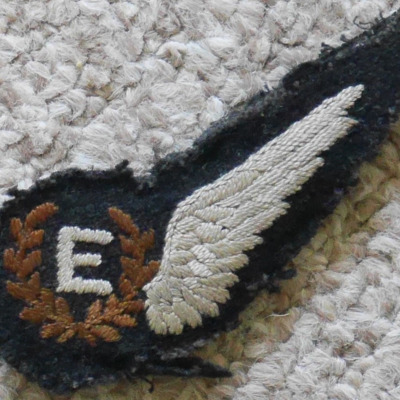 Small cloth badge with an E and a wing. 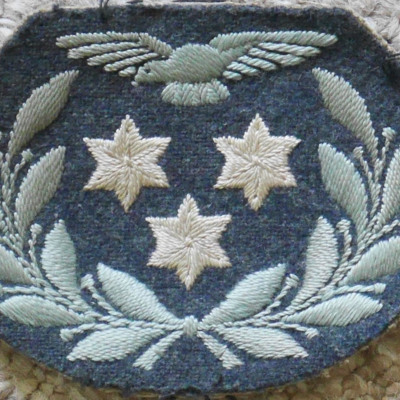 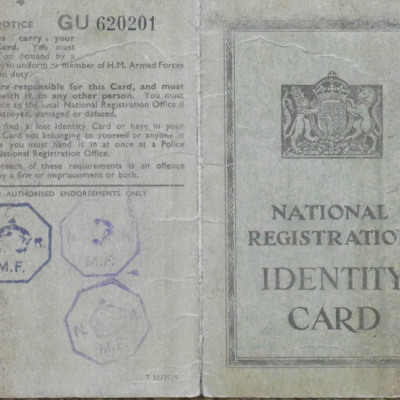 Identity card issued to Harry Fearns on 13 Feb 1943. It records he was medically examined in Sheffield and placed in Grade 1. Final page gives various post-war addresses. 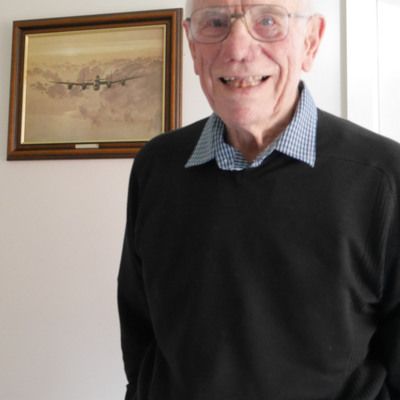 Harry Fearns was born and lived in Barnsley South Yorkshire. He left school at 16 and joined the Prudential Insurance Company as a door to door premiums collector before joining the Royal Air Force in 1944 as a flight engineer. Following initial…
View all 11 items