15 items. An oral history interview with William Cooke (2220169 Royal Air Force), log book and other service material, medals, photographs and memorabilia. He flew operations with 49 Squadron as an air gunner. 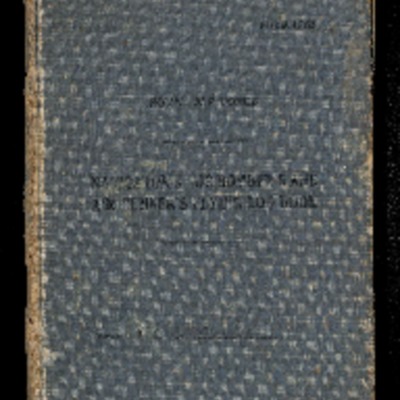 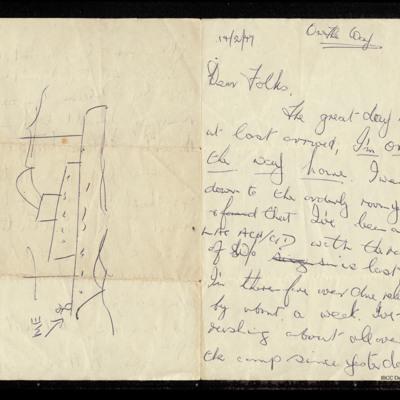 Letter written by Bill from India to his parents telling them that he was coming home - leaving for Bombay tomorrow and should be home by March. 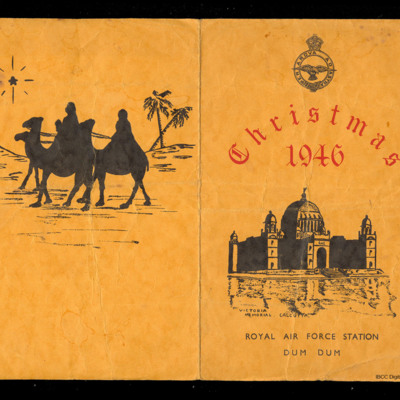 RAF Station Dum Dum's menu front and back cover. On the front a RAF badge and an image of the Victoria Memorial in Calcutta, the rear has image of the star and the three kings. The menu inside is illustrated and also has added signatures. 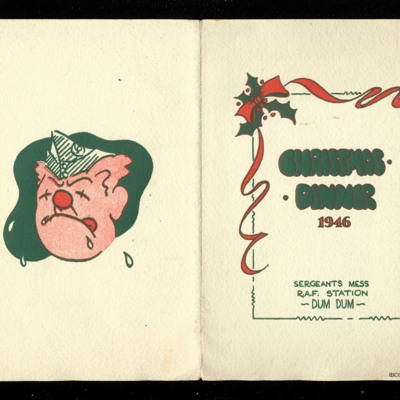 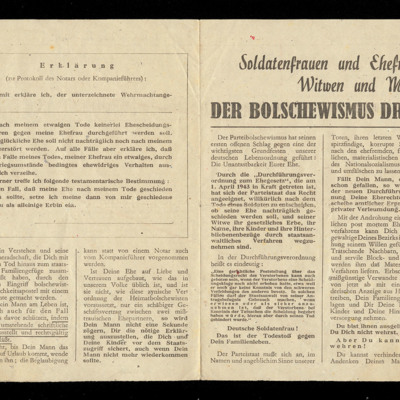 Rails against the marriage implementation regulations, which came into force on 1 April 1943. State has the right to decide whether marriage should be dissolved, and widow can then lose everything. It can apply if deceased has not yet filed for… 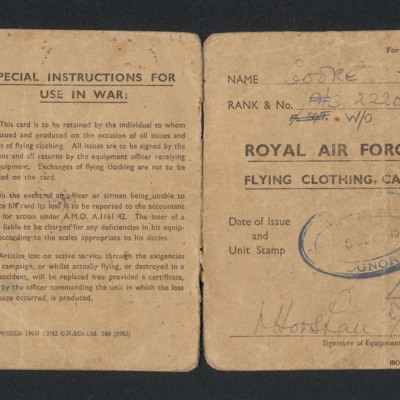 Bill Cooke's Flying Clothing Card, which lists all the equipment that he was issued with, complete with when items were returned, or explanations for losses (for example, 'lost in crash'). 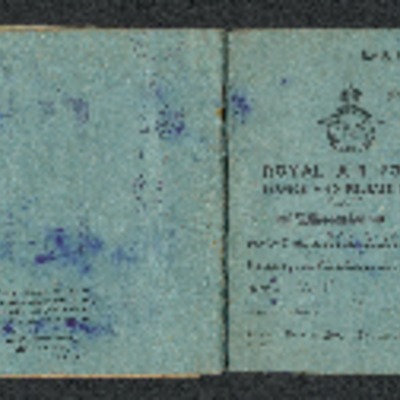 Bill Cooke's Service and Release document which covers his time in the service from 6 August 1943 to 17 March 1947.

An audio account of an anti-aircraft gunner's service in Burma. Describes a B-24 crash landing near a small landing strip in Burma and discusses Spitfires burried in Burma. 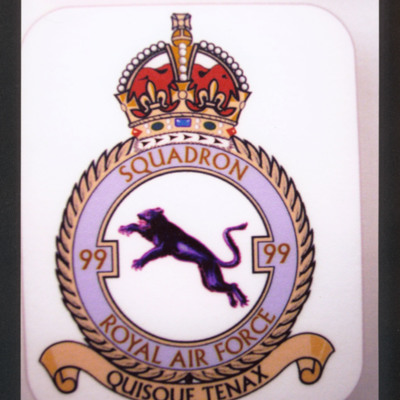 'A Day at East Kirkby' 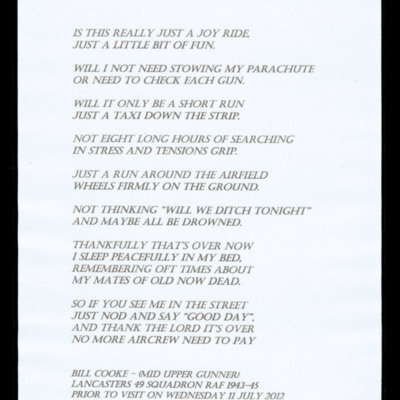 Poem by Bill Cooke prior to a visit to East Kirkby - contrasting the stress of operational flying on Lancasters to the forthcoming aircraft taxi ride. 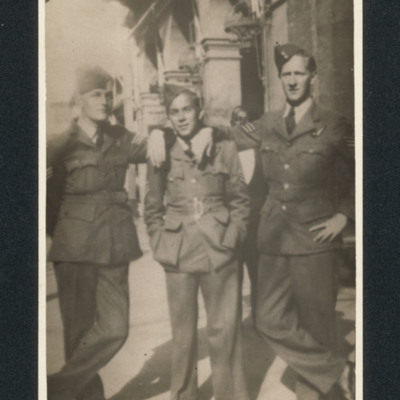 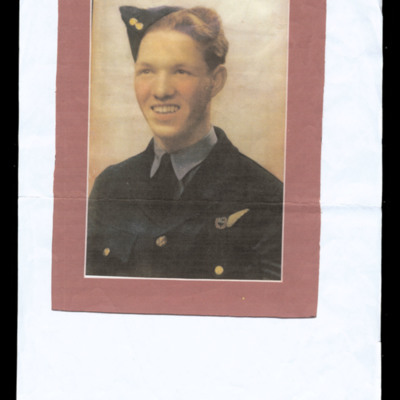 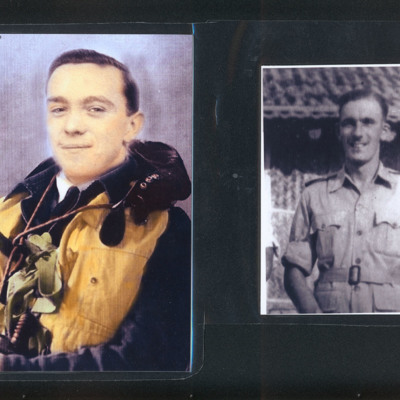 One head and shoulders portrait of airman with Mae West, flying helmet and oxygen mask, studio background. Second is of individual in tropical uniform, with a building in the background. 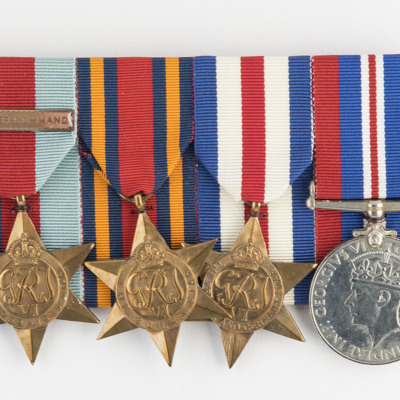 William Cooke joined the Royal Air Force at the age of 18, becoming a rear gunner on Lancasters. He followed his brother and sister into the RAF.
Tells of his spell of guard duty on board a troop ship, and losing one of the people he was showing…
View all 15 items