The collection has been donated to the IBCC Digital Archive by Allen Geoffrey Gould and catalogued by Nigel Huckins. 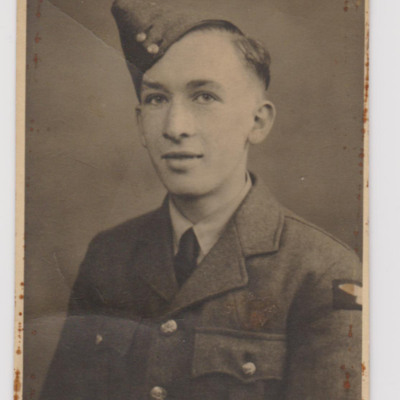 Head and shoulders portrait of an airman wearing uniform tunic and side cap. Captioned 'Allen Gould in uniform aged 19'.
Additional information about this item was kindly provided by the donor.

Six airmen in front of a Stirling 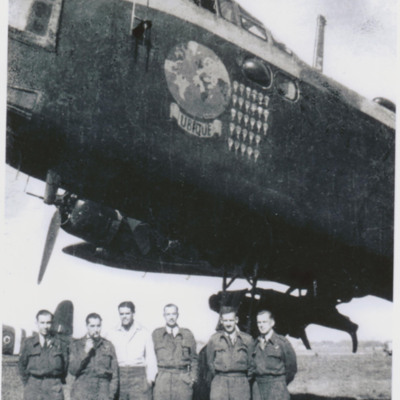 Six men, five wearing battledress, the other a shirt and trousers, all standing in line under the nose of a Stirling. Captioned 'Allen Gould (on the left) FE on Stirling'.
Additional information about this item was kindly provided by the donor.

Groups of airmen in front of a Stirling 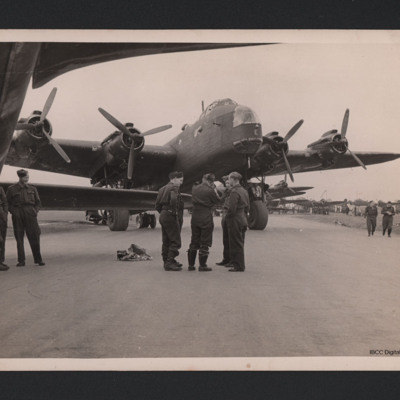 In the centre a group of five airmen stand talking in a group. Another three stand off to the left looking on. On the far right in the distance another two men. One the left part of an aircraft. In the centre a Stirling with other Stirlings lined up… 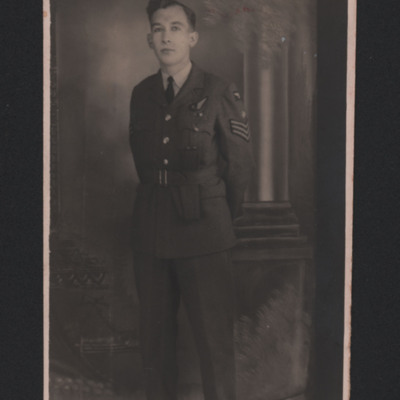 Full length portrait of a flight sergeant wearing uniform tunic with half brevet. In the background a painted column. 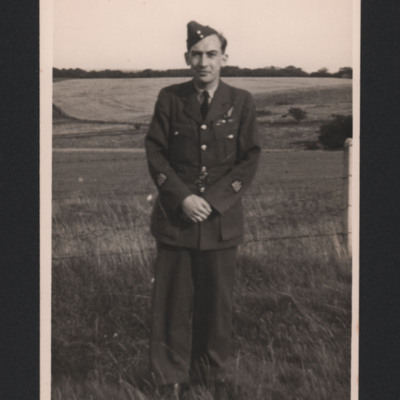 Full length portrait of a warrant officer wearing uniform tunic with half brevet and side cap standing in open ground. On the reverse 'Allen Gould after he'd received his warrant (badge on sleeve)'. 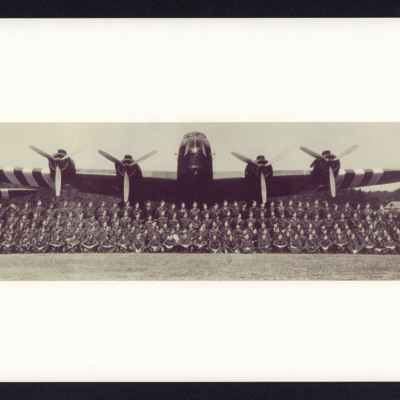 A large group of air force personnel sitting and standing in four rows in front of a Stirling with D-Day stripes on outer wings. 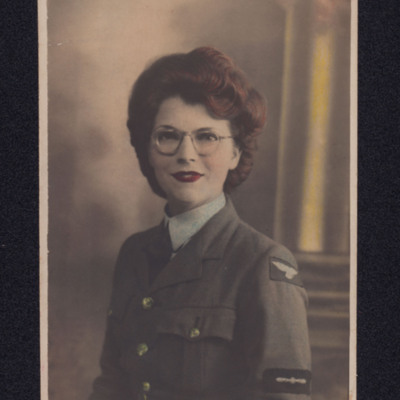 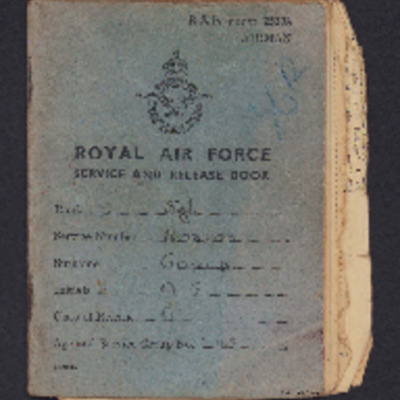 Show programme Out of the Blue 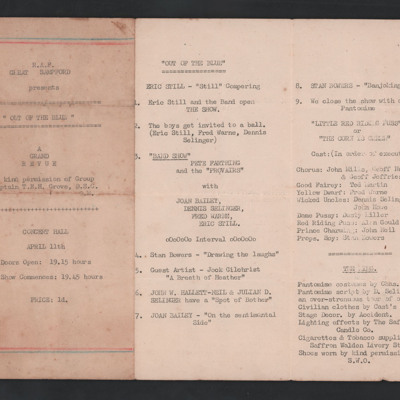 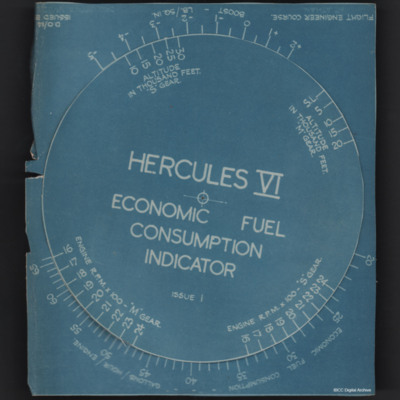 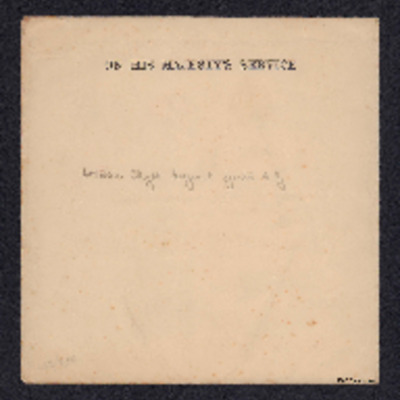 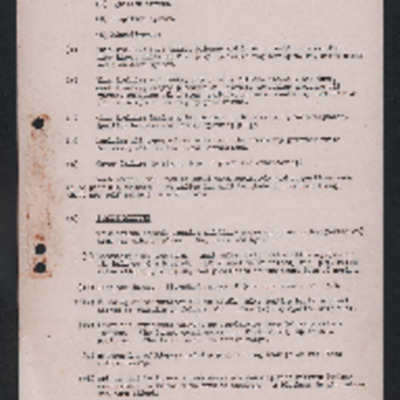 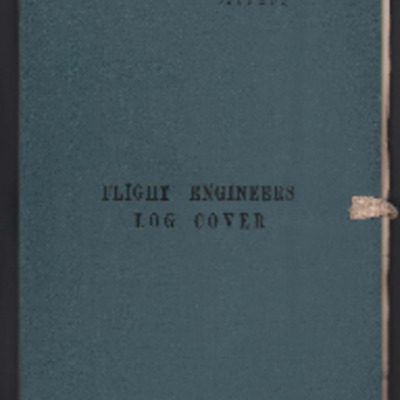 Sortie logs for Stirling I. on a number of trips with no dates. 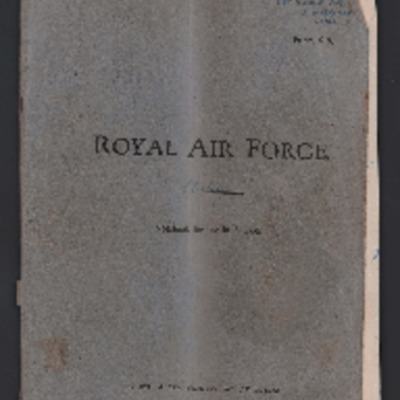 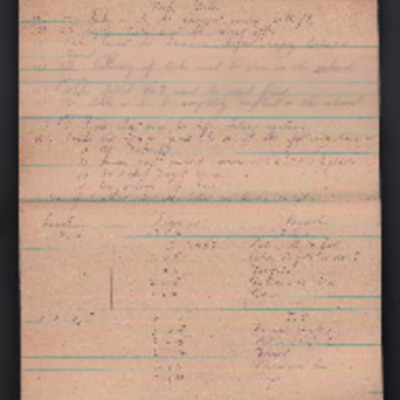 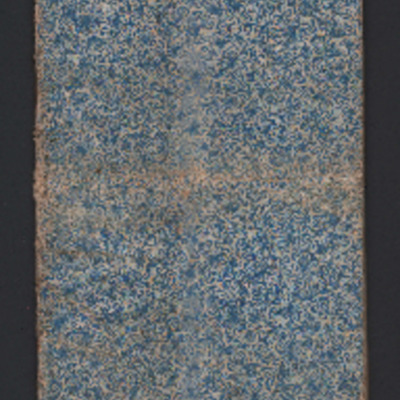 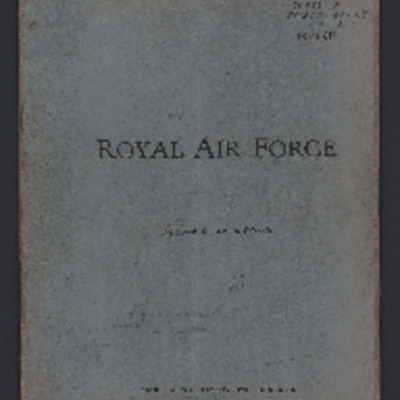 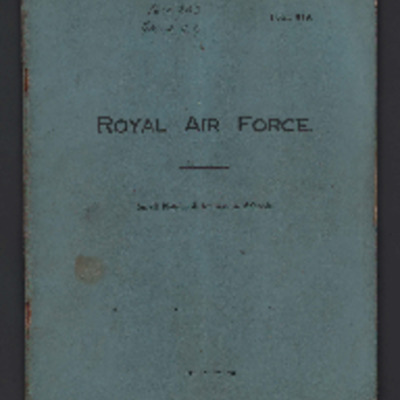 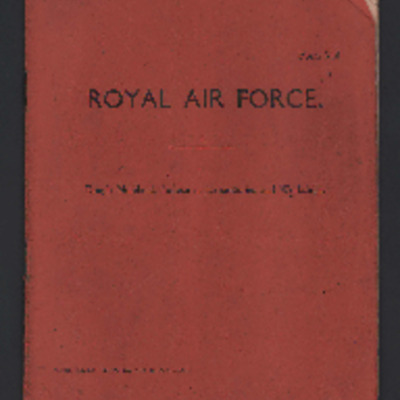 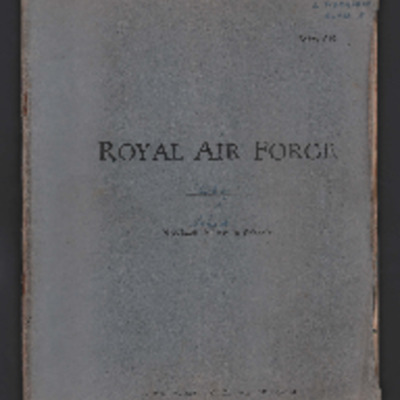 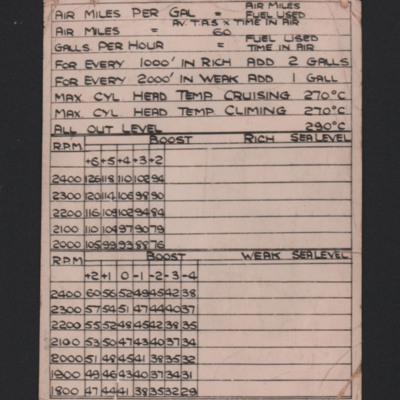 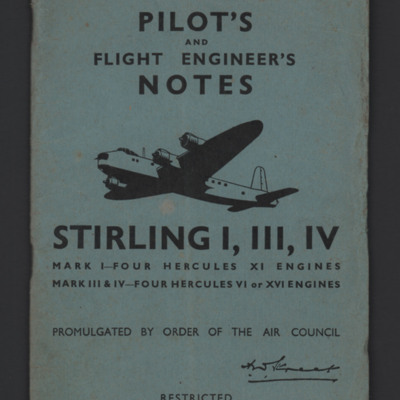 Pilot's and engineer's notes for Stirling I, III, IV with several marks of Hercules engines.

This item is available only at the International Bomber Command Centre / University of Lincoln.
View all 27 items