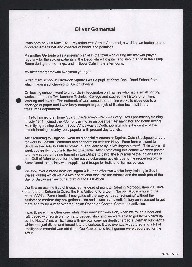 Life history of Oliver Gomersal. Includes training in South Africa as observer/navigator, training on Wellington and operations with Coastal Command, journey to East Africa with antisubmarine and search operations in the Indian Ocean. On return to United Kingdom was posted to Transport Command. Concludes with postwar career.