60 items. An oral history interview with George Ellams the son of Wing Commander George Ellams OBE (b. 1921), and documents and photographs concerning his fathers service. He flew operations as a wireless operator with 223 and 199 Squadrons.

The collection has been loaned to the IBCC Digital Archive for digitisation by Stephen Ellams and catalogued by Trevor Hardcastle. 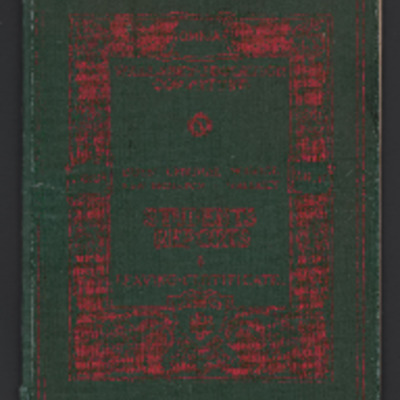 Half yearly reports from August 1932 to January 1936 from the Wallasey Education Committee School for Boys. 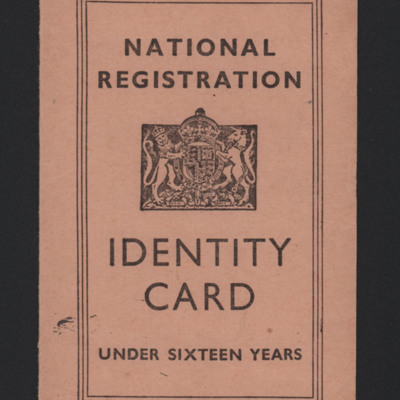 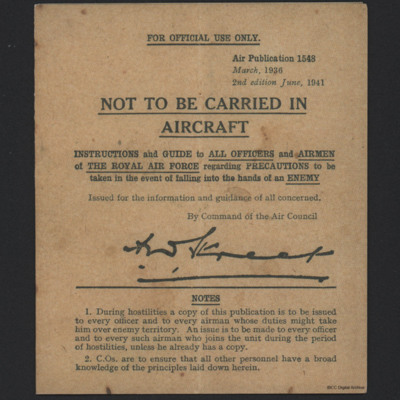 Informs what the enemy will try to find out and some of the methods they may use. 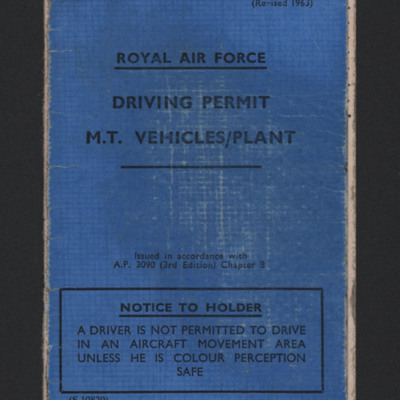 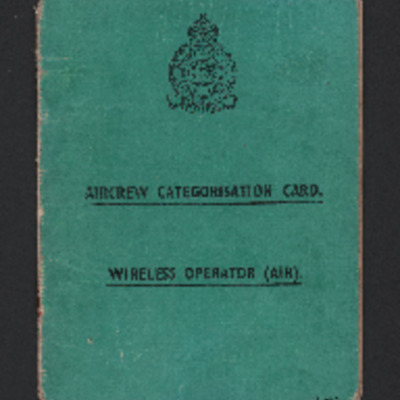 Card was issued when George joined the Transport Command V.I.P. flight in 1945. 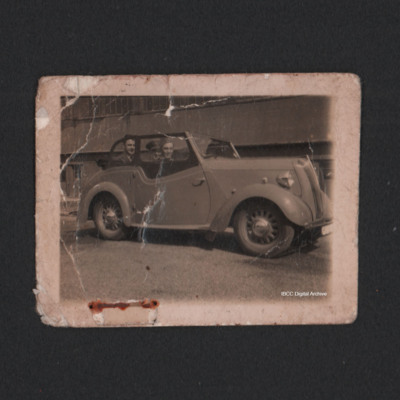 George Ellams with his first car, a Standard 8 Tourer. 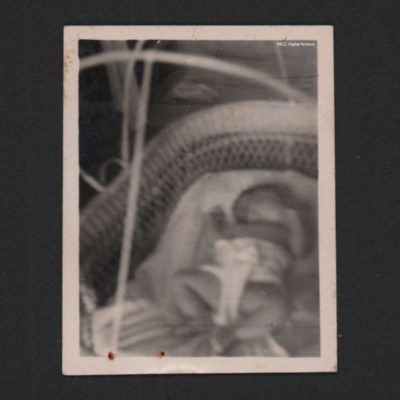 A baby in a basket. 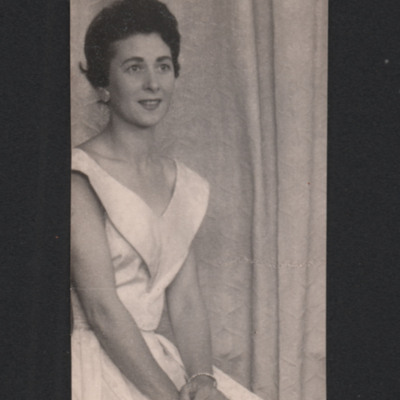 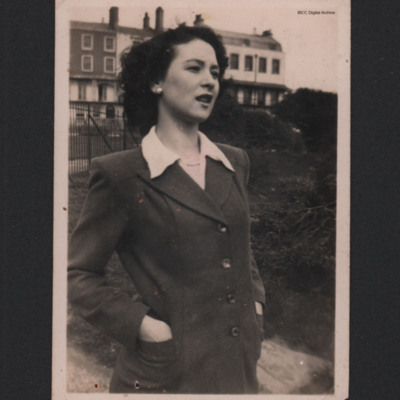 Woman in a park or garden with three storey buildings in background. 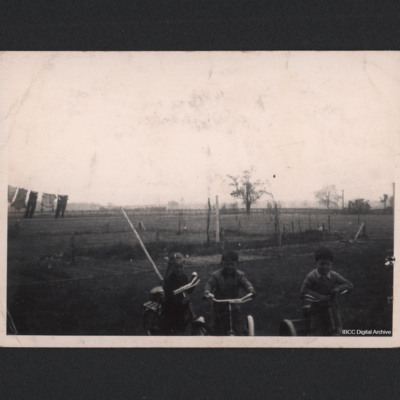 Garden with washing on line and three children on bicycles. 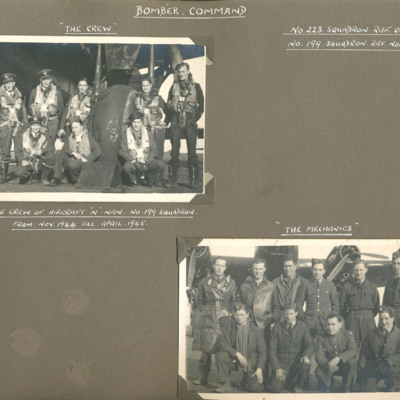 First is of a crew of eight, standing by left mainwheel of a Stirling captioned 'The crew'. ' The crew of aircraft 'N' for Nan. no 199 Squadron from Nov 1944 till April 1945'.
Second is of ten individuals standing and kneeling in front of a… 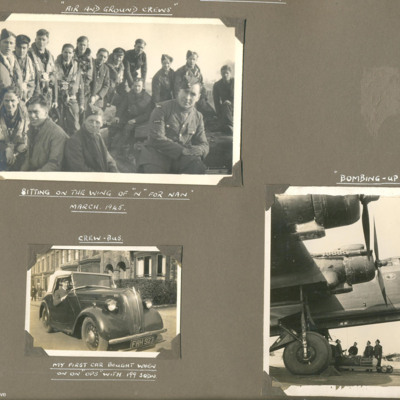 First of group of individuals, captioned 'Air and ground crew, sitting on wing of "N" for Nan, March 1945.'
Second is of small car, captioned "Crew - bus", my first car bought when on ops with 199 Sqdn.'
Third is of right-hand forward nose of a… 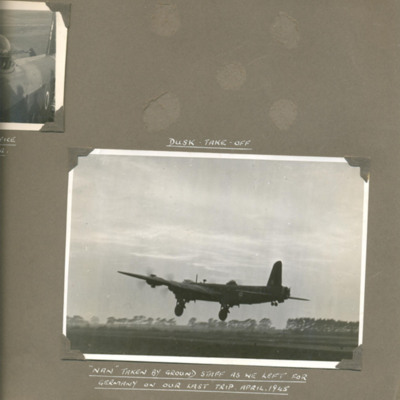 First is of mid upper turret of Stirling captioned 'Top gunner". Eddie in his office after cleaning.'
Second is of a Stirling just getting airborne, captioned 'Dusk take off', ' Nan taken by ground staff as we left for Germany on our last trip April… 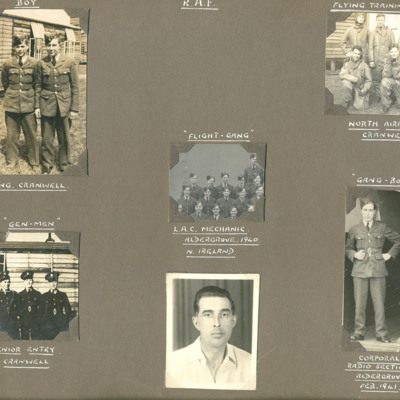 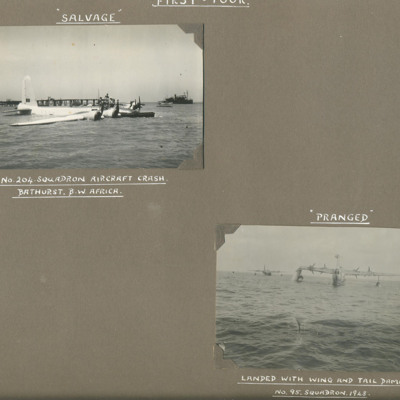 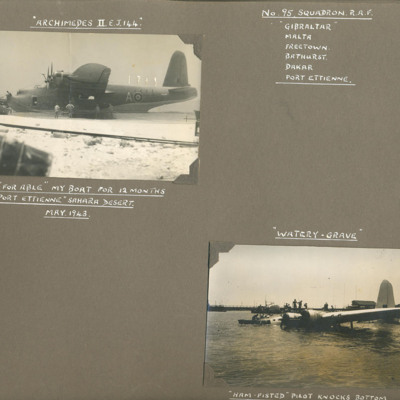 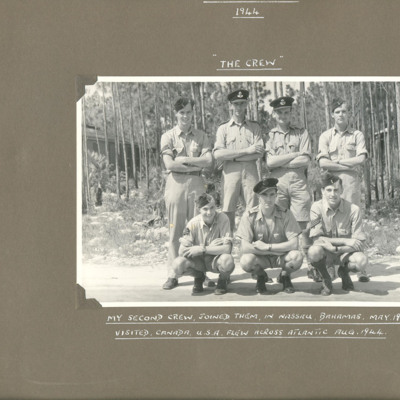 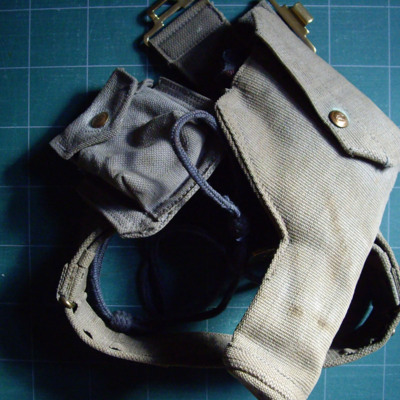 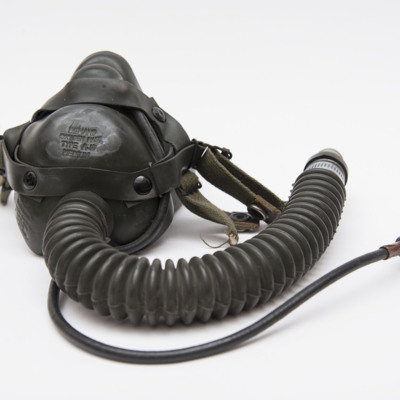 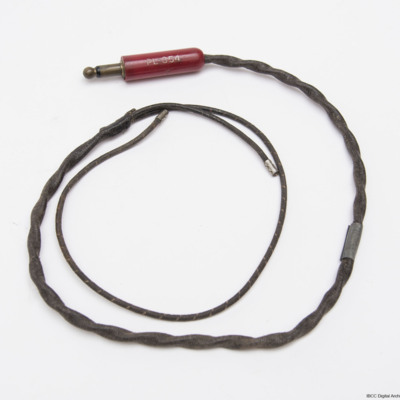 Earpiece and lead from flying helmet. 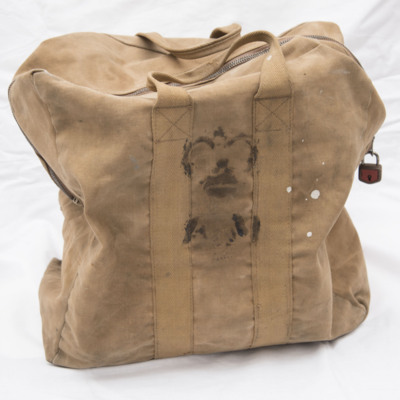 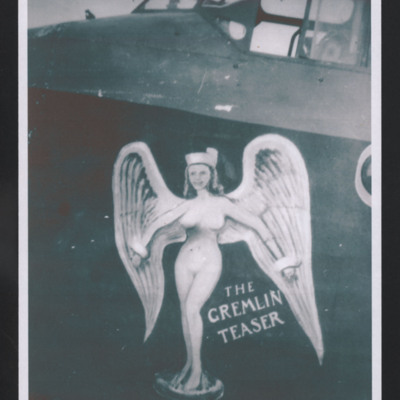 Example of nose art, left-hand side cockpit, Captioned 'LJ542 G'. This was a 199 Squadron Stirling EX-G. 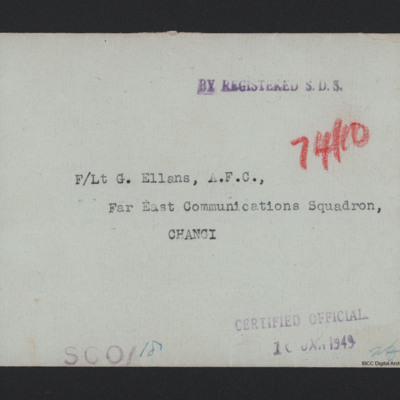