Three items. The collection concerns Pilot Officer Cyril Goff (746538, Royal Air Force) and contains two log books and a handwritten note naming his crew. He was a pilot and flew 13 operations with 100 Squadron from RAF Grimsby.

The collection has been loaned to the IBCC Digital Archive for digitisation by N Bussey and catalogued by David Leitch. 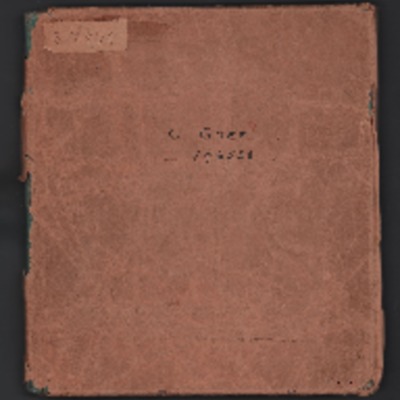 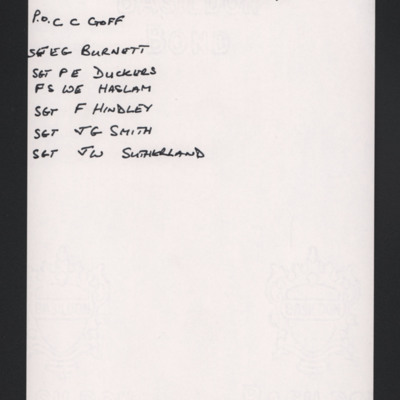