Nine items. An oral history interview with Leading Aircraftsman Bernard Mabey (b. 1925, 3008464 Royal Air Force), his dog tags, some service material, and two photographs. He served as an air frame mechanic at the Heavy Conversion Unit at RAF Marston Moor.

The collection has been loaned to the IBCC Digital Archive for digitisation by Bernard Charles Mabey and catalogued by Barry Hunter. 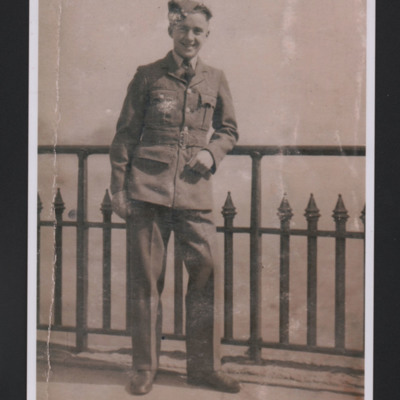 Bernard Mabey in uniform leaning on a railing. 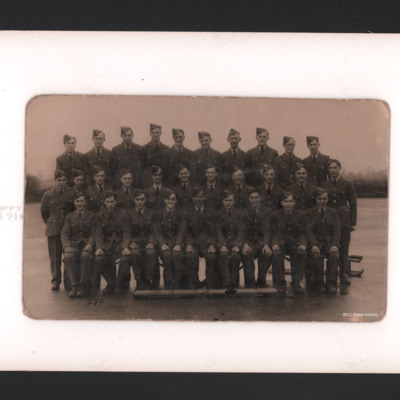 A group of thirty airmen in three ranks. The first row (nine people) are seated on a bench, the second (eleven people) standing, and the third (ten people) stood on a bench. They are positioned on a concrete surface which appears to be wet, with… 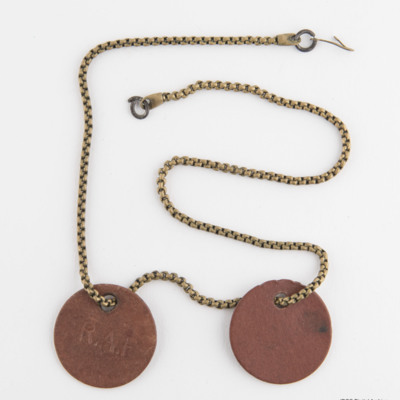 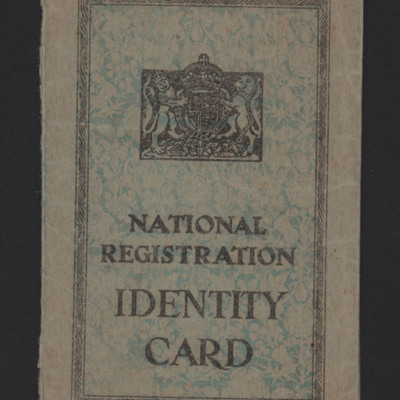 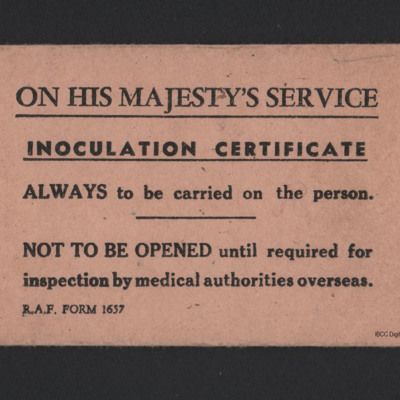 A card with details about the inoculation. 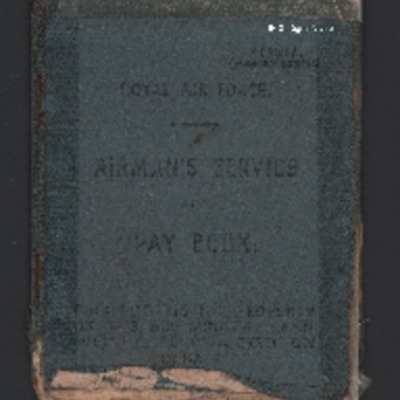 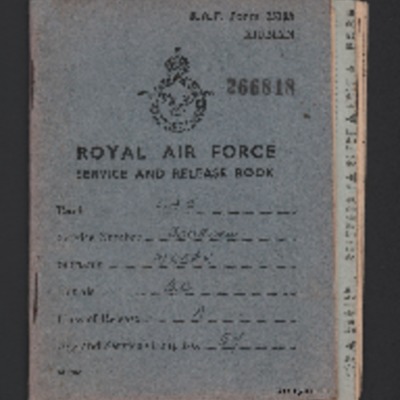 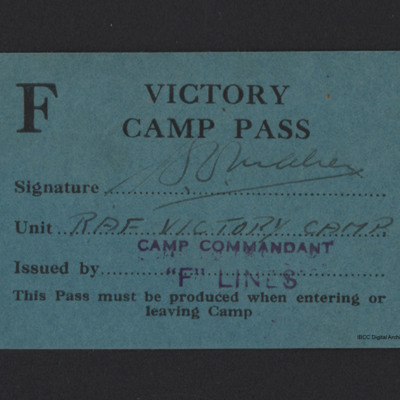 A pass allowing the holder to enter and leave camp. On the reverse 'Sleeping out pass granted signed DEWS W/Cdr o/c Bomber Command contingente from A.D to 08:00 hrs'.

Bernard Mabey was born in London and experienced the Blitz at first hand. He was a member of the Air Training Corps in 1941 before volunteering for the RAF. He trained as an air frame mechanic at RAF Locking. His first posting was RAF Marston Moor…
View all 9 items