Two items. An oral history interview with Frederick Ball and one photograph. 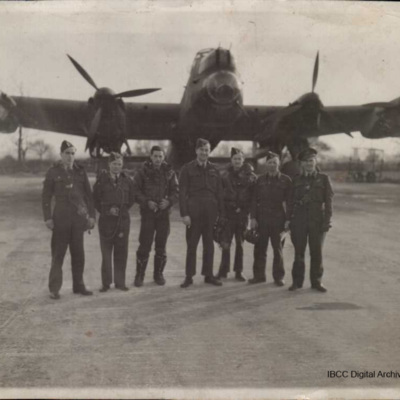 Seven airmen standing in front of a Lancaster. In the background a lorry and engine trestles. 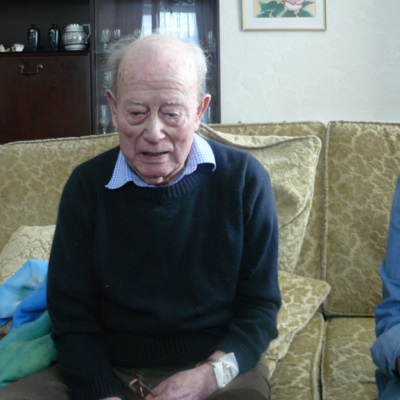 Frederick Ball grew up in Yorkshire and trained as a motor mechanic, before he joined the RAF in 1939. He completed two tours with 44 and 49 Squadrons, as a wireless operator flying from RAF Waddington and RAF Scampton.
View all 2 items