The collection has been loaned to the IBCC Digital Archive for digitisation by Ken Thomas and catalogued by Trevor Hardcastle.

Aircrew with the Queen and Princess Elizabeth 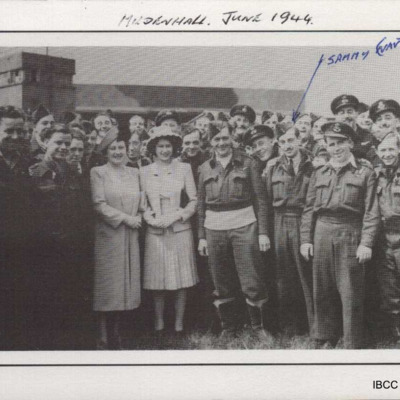 Large number of individuals in uniform, many of them aircrew standing with the then Queen and Princess Elizabeth. Large camouflaged building in the background. Submitted with the caption 'A visit to Mildenhall by Princess Elizabeth and the Queen -… 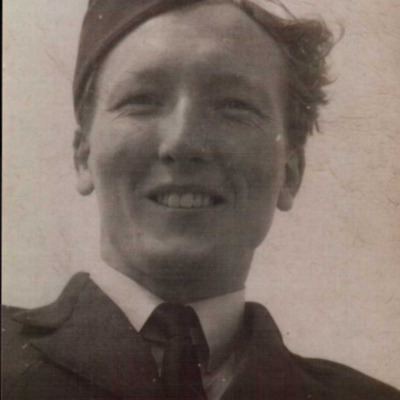 Head and shoulders of Ken Thomas with pilots brevet and DFC ribbon, submitted with the caption 'Ken with his pilots wings and DFC'.

A detailed account of Ken Thomas's life from his early years at school, through his ground crew technical training followed by his aircrew training, operational tour, short post war service and his civilian career, he revised the account in 2005. 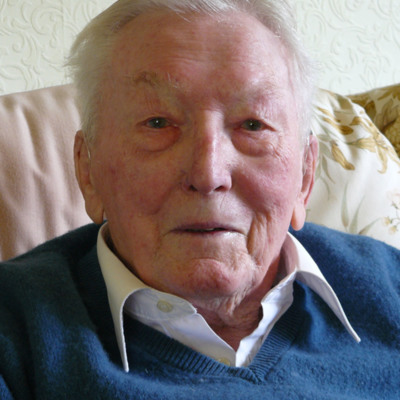