Forty-two items and two sub-collections containing a total of forty-one items. The collection concerns John Dent (b. 1924, 2206473 Royal Air Force) who flew as a flight engineer on Lancaster of 44 Squadron in late 1944 early 1945. Collection contains documents, his flying log book, course notes, and photographs of people, places and aircraft. Two photograph albums in sub-collections contains images of his wedding as well as aircraft, RAF personnel, and air training corps activities.

The collection has been donated to the IBCC Digital Archive by Geraldene Dent and catalogued by Nigel Huckins. 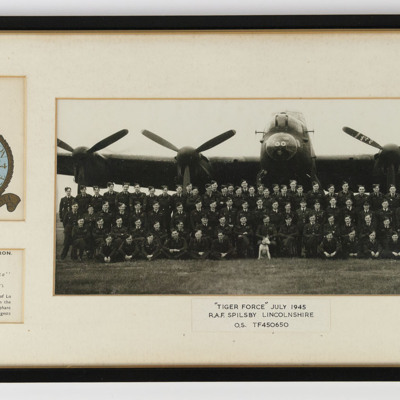 On the right side a squadron photograph of a largen number of aircrew sitting and standing in front of a Lancaster. In centre front row a dog sits. Captioned 'Tiger Force, July 1945, RAF Spilsby, Lincolnshire O.S. TF450650'. On the left side a 44… 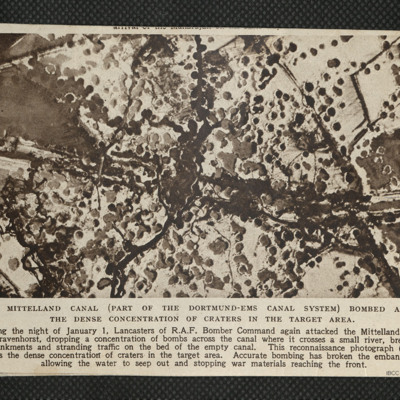 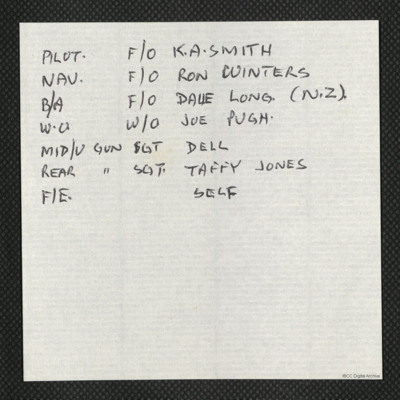 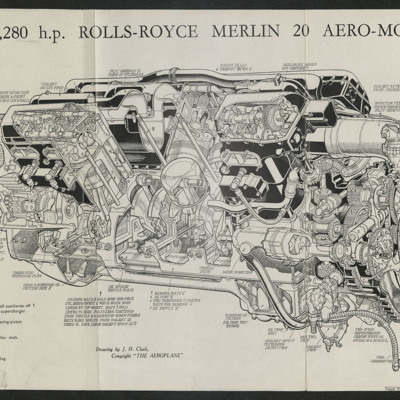 Cutaway diagram of aircraft engine with numbered parts and annotation.

Conversion of 600 aircraft for Tiger Force 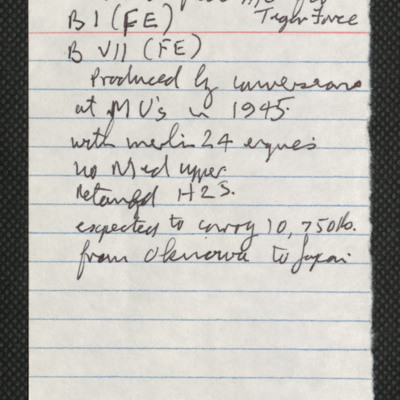 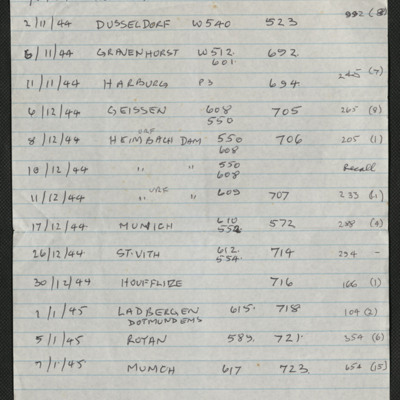 Details of fourteen operations between 1 November 1944 and 7 January 1945. 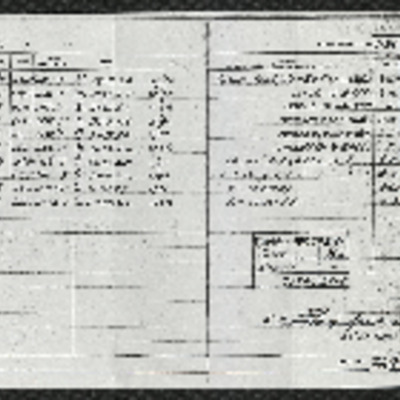 Flying log book for J Dent, flight engineer, covering the period from 25 August 1944 to 8 May 1947. Detailing his flying training, operations flown and post war duties with 44 squadron, air ministry film unit and 148 squadron. He was stationed at RAF… 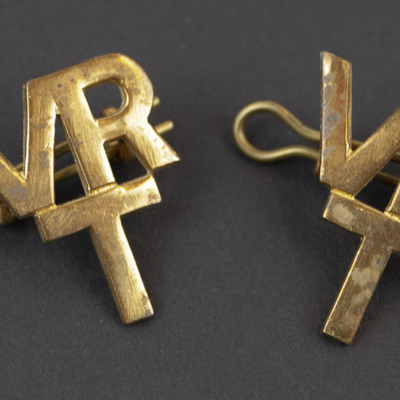 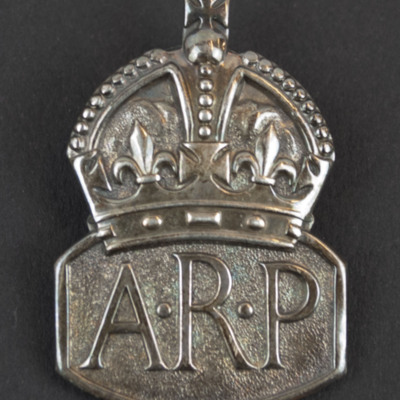 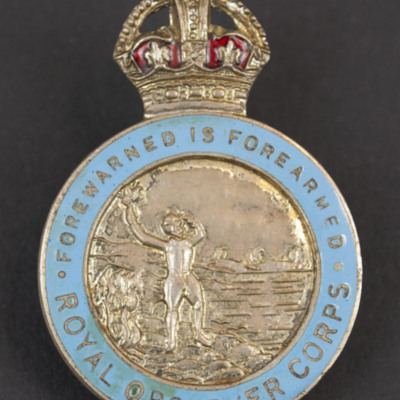 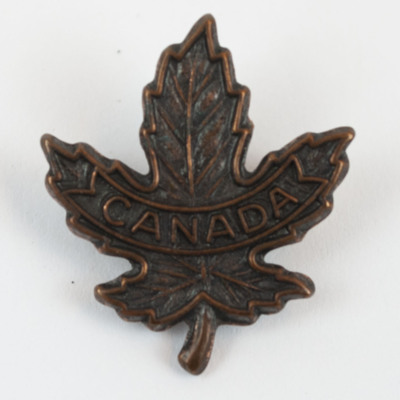 Maple leaf metal badge with 'Canada' in the centre. 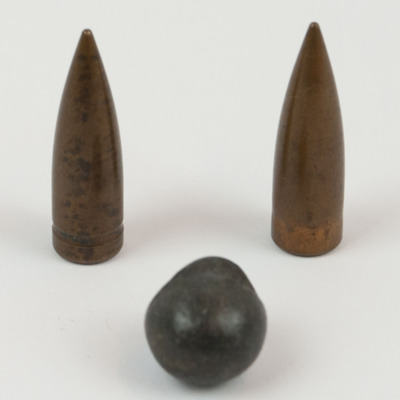 Two pointed bullets and one round grey object. Two views. 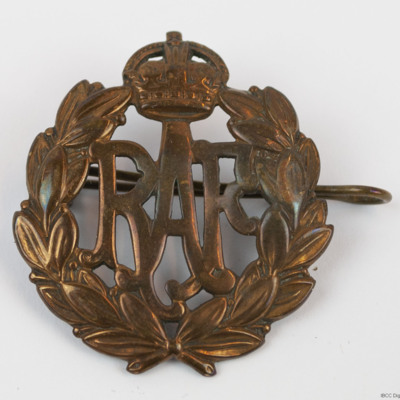 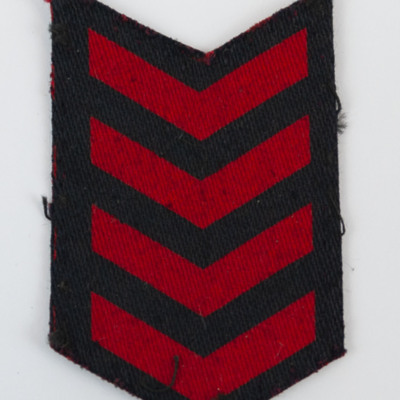 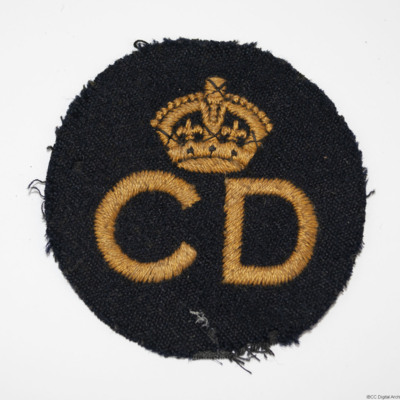 Badge with crown and 'CD'. 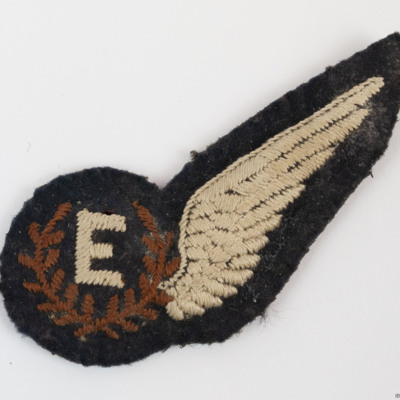 Half brevet with 'E'. 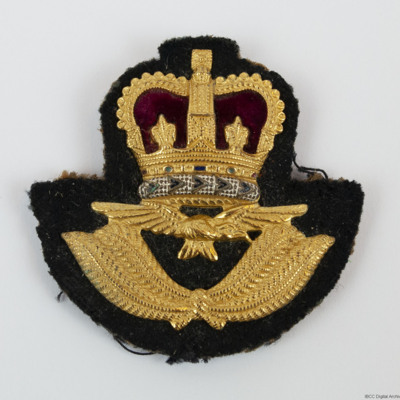 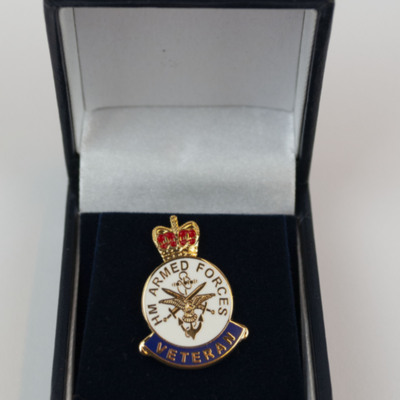 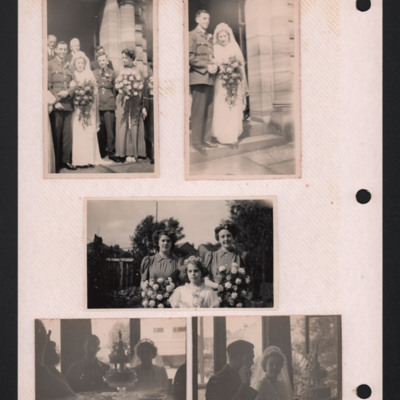 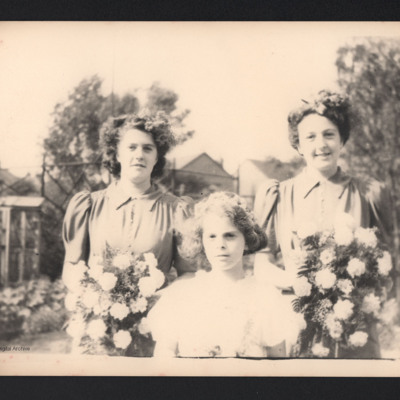 Two women wearing dresses and holding bouquets standing in a garden with a young girl in between them. In the background trees and parts of houses. On the reverse 'John's wedding, July 1945'. 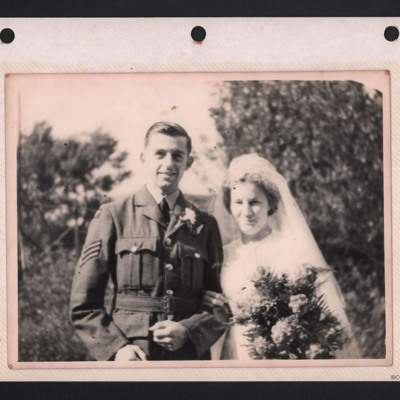 Half length image of groom wearing tunic with sergeant rank and half brevet alongside his bride wearing white wedding dress and holding bouquet. In the background trees. 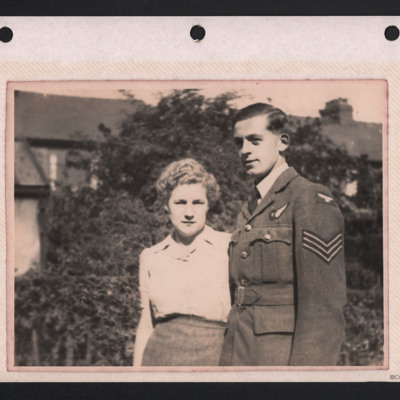 Half length image of an airman wearing tunic with sergeant rank and engineer brevet alongside a woman wearing white blouse and skirt. In the background a house and trees. 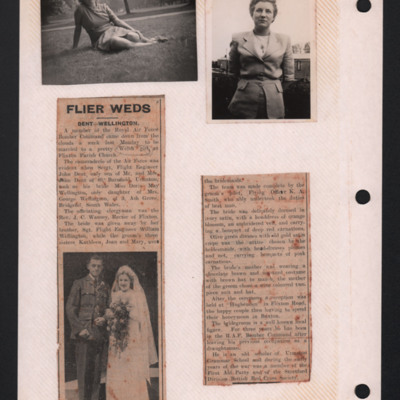 Top left - a woman wearing skirt and blouse reclining on grass in a park. Top right - a half length image of a woman with houses in the background. Bottom left - a newspaper cutting headlined 'flyer weds' with b/w image of airman in uniform and woman…
View all 83 items