10 items. The collection concerns Pilot Officer Eric William Sanger (b. 1915, 125630 Royal Air Force) and contains his prisoner of war log, documents and a photograph. He flew operations as an observer with 9 Squadron before being shot down and becoming a prisoner of war.

The collection has been donated to the IBCC Digital Archive by Trevor Denis Simms and catalogued by Nigel Huckins. 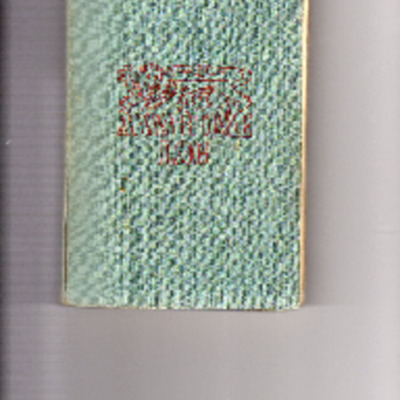 Contains drawings, names and addresses of other prisoners, dairy of events on being shot down, his crew and diagram of Lancaster, poems, stories of life in camp, Lists of prisoners in his hut, aircraft they flew and when and where shot down. Diagram… 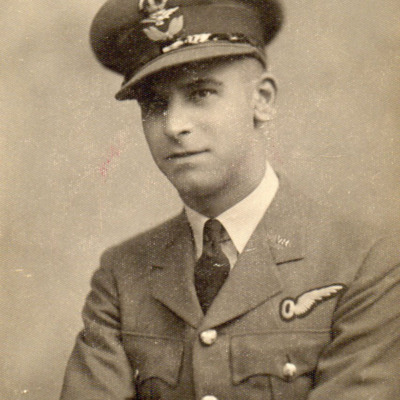 Head and shoulders portrait of an RAF Officer wearing tunic with observer brevet, and peaked cap. 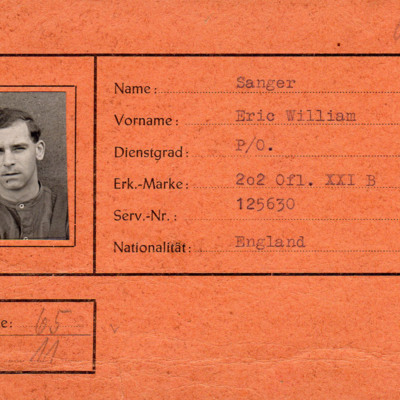 Head and shoulders portrait of Eric Sanger and personal details in Oflag XXI B. 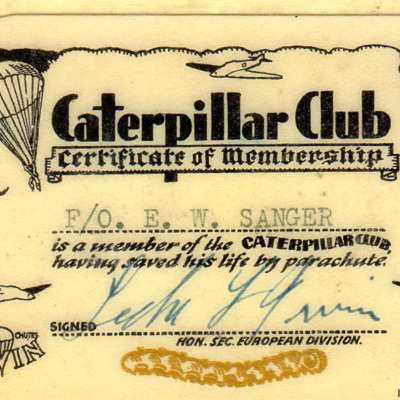 Made out for Flying Officer E W Sanger 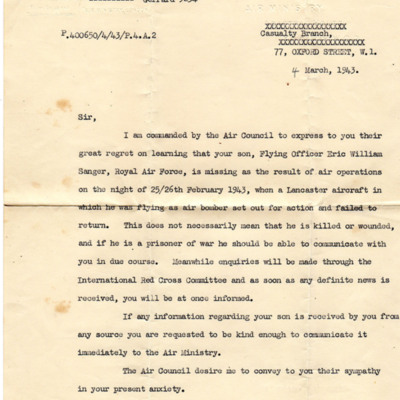 From casualty branch expressing regret that his son was missing as result of air operations on night 25/26 February 1943 when his Lancaster failed to return. Enquiries would be made via the Red Cross. 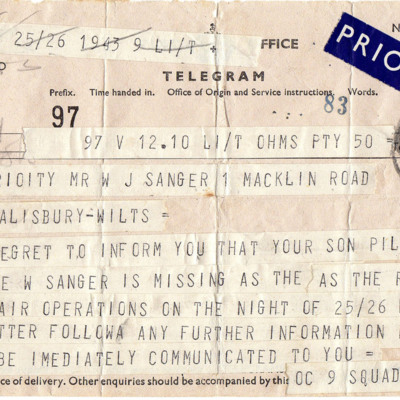 Informs him that his son was missing as a result of air operations on 25/26 February 1943. 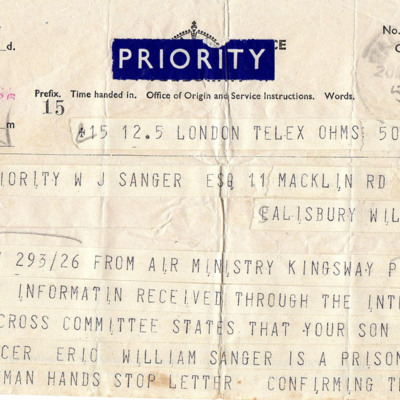 Informs him that his son is a prisoner of war

It happened one night 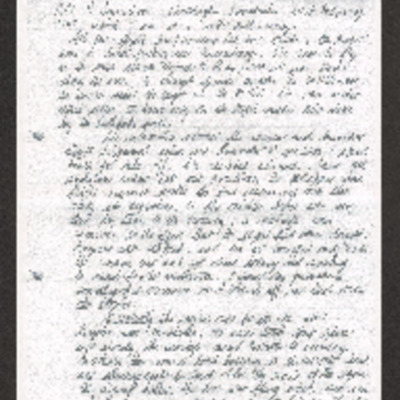 Eric Sanger's personal account of his last operation, of being shot down and his time as a prisoner of war. Detailed account of last operation to Nuremburg on 25 February 1943 in 9 Squadron aircraft from RAF Waddington. Mentions delayed take off and… 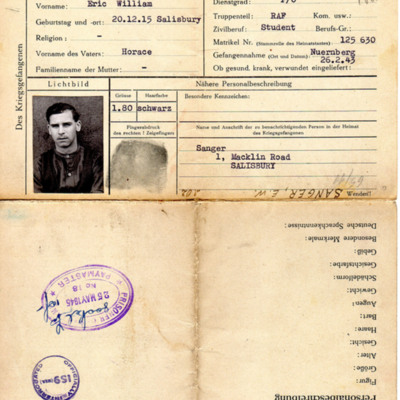 For Pilot Officer Eric William Sangar with some personal details. Note Nuernberg 26.2.43 and Oflag XXIB. Has stamp of prisoner of war paymaster 25 May 1945. 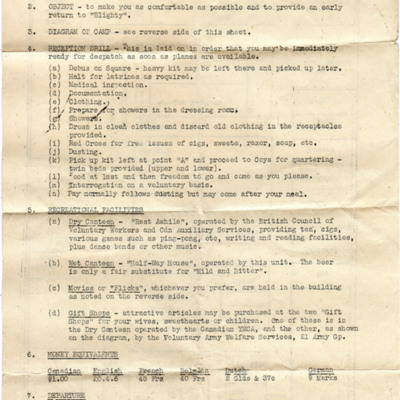