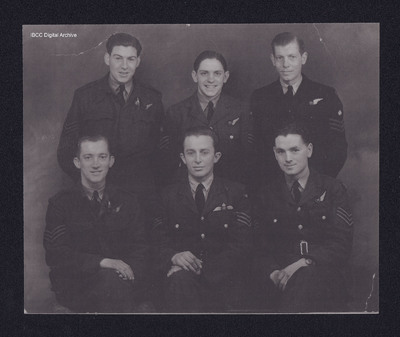 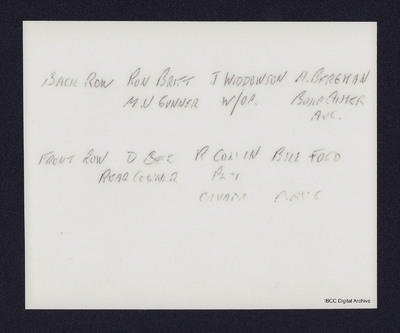 Additional information about this item has been kindly provided by Doug Bergman.